A portion of proceeds from a new Britney Spears perfume will benefit the LGBT community, as the “Gimme More” singer prepares to perform at Brighton Pride today.

“Looking forward to celebrating love and equality at @PrideBrighton tomorrow” Spears tweeted yesterday. “To help kick off the celebration, there’s a special #Pride Edition of Fantasy available now at @superdrug stores in the UK!”

Looking forward to celebrating love and equality at @PrideBrighton tomorrow!! To help kick off the celebration, there's a special #Pride Edition of Fantasy available now at @superdrug stores in the UK! pic.twitter.com/GlLpI7sMrD

The fragrance is actually a special “Pride” edition of the Britney Spears perfume Fantasy, with rainbow-colored packaging and a hefty £40 price tag. (That’s about $52 here in the U.S.). Of that, £1 (around $1.30) will go to GLAAD, which fights anti-LGBT discrimination in the media.

In comparison, the regular Fantasy perfume is on sale at the popular drugstore chain Superdrug for just £18 ($23).

Many fans were ecstatic about the new fragrance and Britney’s support of the LGBTQ community.

B of LGBT is from Britney Spears

We aren’t ready for the slayage Queen 👑 pic.twitter.com/ThSi87v6aT

WE LOVE A SUPPORTING LEGEND

But others were not having it.

Throw that bottle away 😜🤭

Will you actually be singing? Or you just gonna lip sync along to a CD? Asking for a friend

And some people just had other things on their mind.

Earlier this year, Spears was given GLAAD’s Vanguard Award, honoring celebrities who advance LGBT representation and inclusion. In her remarks, the 36-year-old pop singer said that “to be accepted unconditionally and to be able to express yourself as an individual through art is such a blessing.”

“Events like this, the one we are attending here tonight, show the world that we are not alone,” she added. “We can all join hands together here and know that we are all beautiful, and we can lift each other up and show our gifts without hesitation.”

There’s been a bit of a controversy over her Brighton Pride appearance, though: Fans who bought tickets on resale sites like StubHub risk being turned away due to the event’s strict “no resale, no refund” policy.

Some tickets to today’s show were going for as high as £450 ($585), despite having face value of £37.50 ($49). “We believe that fans should have the right to transfer their tickets.” said a StubHub spokeswoman. “They want flexibility and not more restrictions.”

Will you buy the new Britney Spears perfume? More importantly, what do you think it smells like? 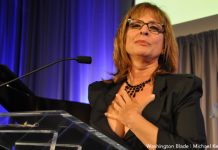 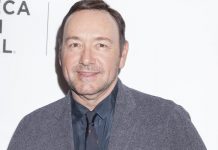 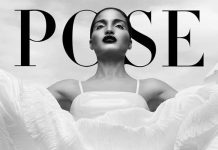 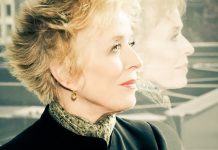 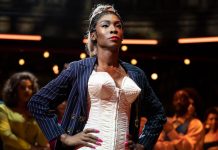 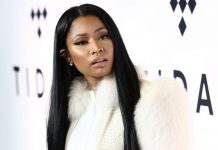 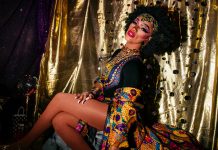 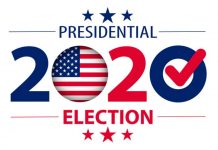 Pete Buttigieg was one of the stars at the Democratic Debate.... 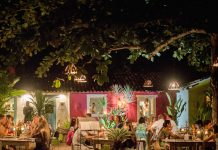 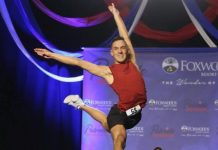