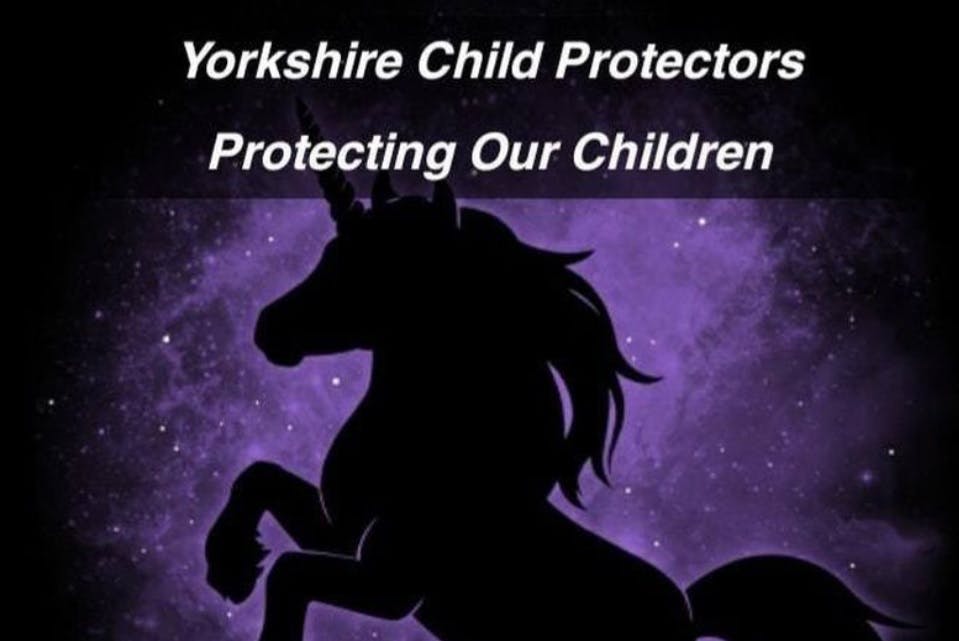 Ben and Jordan — a same-sex couple from Sussex, England — say that they were pulled from their car by the Yorkshire Child Protectors (YCP), a homophobic group of so-called “pedophile hunters” who broadcasted their vigilante justice via livestream to over 30,000 viewers on social media while using homophobic slurs against the men.

The group has since apologized, but they didn’t live-stream their apology. As such, the couple says they fear for their safety, especially since viewers of the YCP’s original video have no idea that they are in fact not child rapists.

The police later arrived to take the couple’s phones, and that’s when the YCP realized they had targeted the wrong person because their intended target continued to message the group’s child decoy during the ordeal.

“That video was viewed by more than 30,000 people – 30,000 people aren’t going to see their apology,” Ben said. “We are disgusted by the whole thing. Our lives have changed – we are scared.”

The YCP has since issued the following apology:

We at [Yorkshire Child Protectors] take responsibility for our part played in these innocent men being arrested but we won’t be taking all the blame…. I will personally be sending them a message with a sorry that we messed up on our part. We will also offer any help to undo this mess that’s happened. We as a team won’t be involved in drama but we do accept that we should have done more research on these innocent men. We are truly sorry to the innocent men and again they will both receive a personal inbox from myself.

Because the video was widely circulated among other online groups before it was taken down from social media, the couple now fears they’ll be targeted for further harassment and possible violence. They’re considering legal options against the YCP.

“We understand why they do what they do but it’s not for them to do, it’s up to trained police officers,” Ben said. “Jordan is so upset about the whole thing. It really has affected him badly.”

Around 2014, a Russian vigilante group called “Occupy Pedophilia” regularly hunted down gay men and accused them of pedophilia on camera, shaving their heads, drawing rainbows on them, pouring urine on them and forcing them to have sex with inanimate objects. The group’s leader was later arrested and sentenced to five years in prison.