A musical about Princess Diana’s life is heading to Broadway 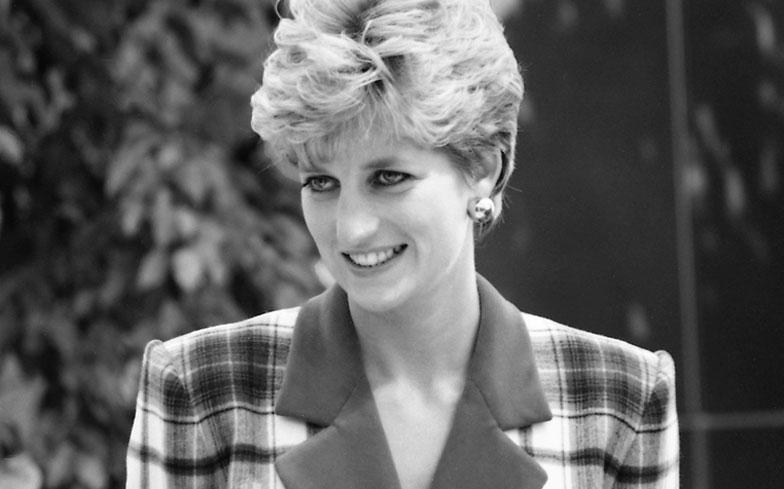 A stage musical about Princess Diana is coming to Broadway.

Simply entitled Diana, the original musical follows the ‘people’s princess’ as she prepares to marry Prince Charles and become a royal. It also explores her husband’s affair with Camilla and her relationship with the press.

The show had its world premiere at San Diego’s La Jolla Playhouse earlier this year, and will make its transfer to New York City’s Longacre Theatre next year, with an opening night set for 31 March, 2020.

Jeanna de Waal will continue to lead the cast as Princess Diana, where she will be joined by Roe Hartrampf as Prince Charles, Erin Davie as Camilla Parker Bowles, and Tony Award-winner Judy Kaye as Queen Elizabeth.

“Leading fiercely with her heart, Princess Diana stood up for her family, her country and herself. She defied expectations, she rocked the royals and she created a legacy that will endure forever.”

Music is provided by Joe DiPietro and Bon Jovi keyboardist David Bryan, who worked on the Tony Award-winning show Memphis back in 2009, with Come From Away director Christopher Ashley taking the helm.

Diana is expected to open to the public at the Longacre Theatre on 31 March, 2020.