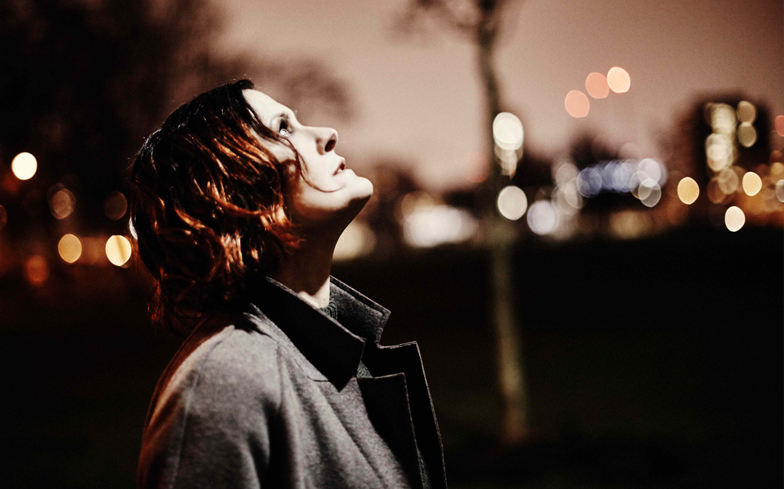 Alison Moyet had signed an open letter to Stonewall that criticised the charity for being pro-trans.

Her signing of the letter drew a backlash, especially as the singer frequently appears at Pride events. The letter that she signed, criticised Stonewall for “undermining women’s sex-based rights and protections” because of their work on trans issues and “demonising as transphobic those who wish to discuss, or dissent from, Stonewall’s transgender policies.”

Taking to Twitter, Moyet issued a statement apologising for signing the letter and set out her reasons for why she signed it. “[Wednesday] night at the 11th hour, I was asked to sign a letter to Stonewall that sought an open debate about Trans issues and women issues, specifically concerning women’s spaces and perceived loss of agency,” she wrote.

“I agreed, though somewhat ill-advisedly. Not because I was misled, I wasn’t. But because I am woefully under-read on the points of contention here.

“I want to better understand all these issues and to this end, oppose the shutting down of talks and seminars and voices that can better help as to regard a view point, not purposefully to agree, but to be educated, is vital.

“I for one certainly need to hear more than the soundbites Twitter offers up, and that I spill like the rest. In signing the letter looking to encourage a productive debate, I inadvertently endorsed some issues that I don’t hold with.”

Moyet then wrote about her personal stance on trans rights, saying: “I give the trans community my support. I take trans women to be women and afford them the same respect and dignity any soul deserves. I have no issue sharing a public toilet with trans women and do not feel any threat at the prospect.

“I am pro-diversity in education and believe children should reach their majority without pressure to conform, and are neither met with a readiness to fix them on a path that may undulate, as paths often do. I understand seeking debate can be regarded as phobic but dispel that as an unsound conclusion.”

She finished the statement, writing: “I will continue to support trans rights whilst personally seeking to better understand the nuances of the issues.”

An hour after posting the statement, Moyet confirmed that she would be leaving Twitter. In her tweet, she wrote: “Tomorrow I am leaving Twitter as an individual, of my own volition, and am passing the keys to this page onto my team to post work news only.

“Thank you for the chats we shared when they bounced with heart, and the tremendous larks. I have loved you.”

A closer look at the houses in our fave holiday films

Rep. Nick Sauer isn’t the only Republican dealing with a raunchy...