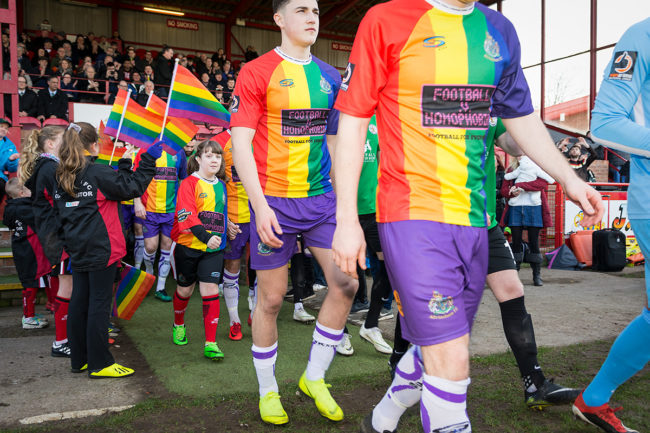 English football club Altrincham FC donned an LGBT+ Pride flag-inspired rainbow kit over the weekend in a bid to fight homophobia in the sport.

The semi-professional football club from Greater Manchester swapped their usual red and white stripe attire for the LGBT+ themed kit in their league game against Bradford Park Avenue on February 16, which resulted in a 1-1 draw.

Altrincham FC has said it is the first senior side in the world to wear a football strip “solely modelled on the LGBT Pride Flag.”

The sixth-tier side also held an auction for supporters to place bids for the rainbow shirts, featuring the logo of pro-LGBT+ group Football v Homophobia, after the match.

All proceeds from the auction—the final amount of donations raised is yet to be announced—will be donated to LGBT+ youth organisation The Proud Trust, which is currently fundraising to re-build its LGBT+ centre in Manchester.

Altrincham director Bill Waterson explained in a statement to PinkNews that the club had taken the step to mark Football v Homophobia‘s Month of Action in February, which tackles anti-LGBT discrimination in the game.

“We believe it will be the first time a senior football club has worn a kit solely modelled on the LGBT Pride flag.”

He said the team from Greater Manchester was “extremely proud” of its pioneering status.

“We believe it will be the first time anywhere in the world that a senior football club has worn a kit solely modelled on the LGBT Pride flag, and Altrincham will, therefore, be creating a small moment of football history,” continued Waterson.

“To us, it is a big statement. Altrincham Football Club is committed to creating a welcoming environment for all who attend our games, and our support for Football v Homophobia is part of this commitment.”

He thanked the club’s shirt sponsors for agreeing to be replaced for the game, and confirmed that the Football Association and the league the club plays in had signed off on the initiative.

Another team has already decided to follow Altrincham FC’s lead in standing up to homophobia. Wales-based Conwy Borough FC announced the players will wear the rainbow jerseys for their March 8 match against Prestatyn Town FC.

Altrincham FC welcomed the news, tweeting: “Hopefully the start of something big.” 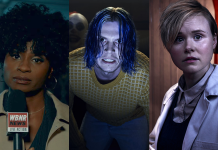 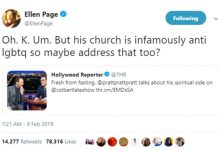 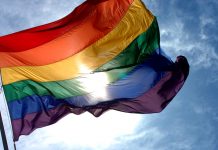 UK Condemns the Caning of lesbian couple in Malaysia 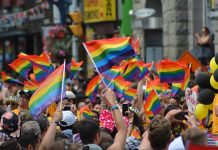 New figures show that anti-LGBTQ crimes in Germany are on the... 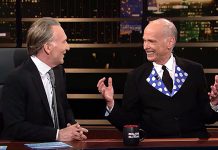