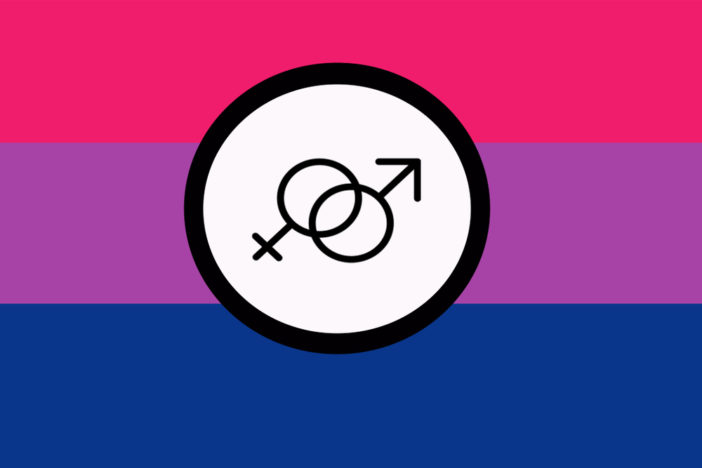 In the largest study of bisexual Australians to date, researchers at La Trobe University have sought to understand why bisexual people face poorer mental health than either their straight or gay counterparts.

What they uncovered was that internalized biphobia, having a less supportive partner, and even being in a heterosexual relationship contribute to psychological distress for bisexual people.

“While there has been an increased focus on lesbian and gay health in recent years, general practitioners may be less familiar with the specific health needs of bisexual people,” reads the paper, published in the March issue of the Australian Journal of General Practice. “This is the largest study of bisexual Australians to date and provides detailed information about the relationships between bisexual life experiences and poor mental health.”

The “Who I Am” study consisted of a cross-sectional survey of 2,651 bisexual-identified adults living in Australia. Analysis of the participants also showed numerous issues with poor mental health.

Related: Bisexual youth are the most likely to be bullied & consider suicide

“Bisexual people have consistently been found to have poorer mental health than their gay, lesbian or heterosexual counterparts,” said the paper. “They are significantly more likely than those of other sexual orientations to be diagnosed with a mental health disorder, have symptoms of depression and anxiety, harm themselves, and report suicidal ideation.”

Depression and anxiety disorders were the most commonly self-reported issues by those who participated in the “Who I Am” survey, followed by eating disorders and post-traumatic stress disorder. Self-Harm and suicidal ideation were also extremely common amongst study participants.

As to why this is, the paper first dispelled a myth, stating that “managing and maintaining monogamy or non-monogamy within relationships” was not a significant contributing to bisexual mental health, instead pointing to internalized biphobia.

“The present study supports this, finding that experiencing ‘feeling your sexuality is bad or wrong’ increases the odds of having higher psychological distress,” read the paper. “These findings suggest that self-acceptance of one’s sexuality is an important aspect of mental wellbeing for bisexual people.”

Researchers also discovered, perhaps unsurprisingly, that when a bisexual person’s partner is supportive of their sexuality, their mental health benefits. They noted, too, that unlike straight or gay relationships, a bisexual person’s “sexual orientation is not inferred by the gender of their partner nor is it necessarily obvious to their partners when in a relationship.”

That said, the study also showed that bisexual people in same-sex relationships seemed to fare better overall than those in straight relationships.

The paper added, “this finding challenges the long-promulgated belief that bisexual people in heterosexual relationships are afforded ‘heterosexual privilege’ because they are less exposed to the stressors associated with being in a same-sex relationship, such as having a more visible sexual minority status.”

A follow-up study, to be released later this year, will focus on transgender and gender diverse bisexual people.

GLSEN ‘Day of Silence’ to culminate in virtual rally