Bullies tormented a gay student & then raped him. His mom says the school covered it up. 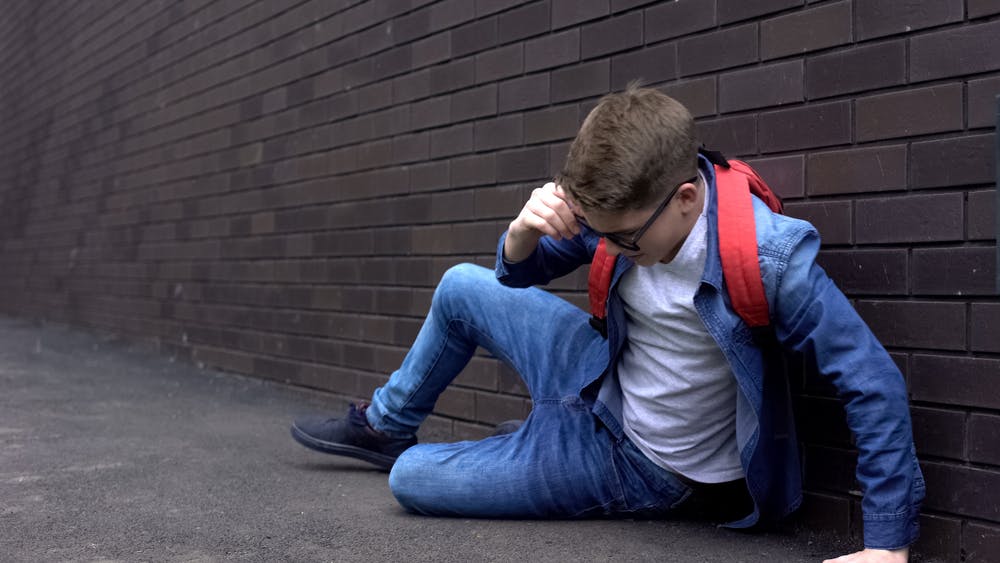 The mother of a gay teen in Morgantown, West Virginia, is suing the Monongalia County Board of Education and several other individuals associated with a youth program for allegedly ignoring homophobic abuse that eventually her son getting raped.

The unnamed parent is suing the board, a teacher, and the executive director of the youth program over allegations that they failed to “take reasonable preventative or remedial measures” that would’ve stopped the abuse before it lead to her son’s sexual assault.

WVnews.com reports that the mother told the program’s executive director of her son’s homophobic bullying back in February 2017. Afterwards, the school principal contacted the accused students and their parents to discuss the bullying and its homophobic aspects.

One of the bullies allegedly raped the gay student in the spring of 2017, and the rape survivor then told a teacher about it seven months later. He also said that the rapist was going to out him to other students.

The mother’s lawyer Ronald Kramer said the teacher “never reported the rape despite the fact that she was required to under West Virginia law” and only told the mother about it eleven months later, after she had already heard about it from her son. The teacher, according to the complaint, said she didn’t report the rape or other assaults because she didn’t want to betray the gay student’s trust.

In the meanwhile, the survivor “was forced to see and interact with his assailant on a regular basis at school and activities, which caused him great pain and trauma,” Kramer says.

The mother then notified the school board, but she says the board has taken no action to prevent any further assaults nor have the accused rapist and other bullies “faced [any] meaningful consequences … which likely will embolden [them] to victimize other children.”

The mother feels her son’s “sexuality has been, and remains, a motivating factor behind the defendants sweeping this outrageous conduct under the rug.” She’s suing for punitive and compensatory damages.

COVID-19 panic: We need to calm down