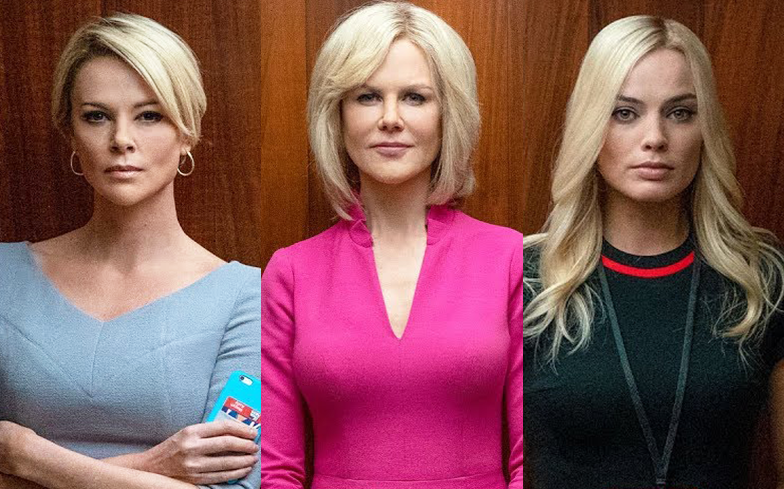 The first trailer for Bombshell has arrived.

The teaser doesn’t give much away, but it promises a hell of a lot of tension.

Allegations of Ailes’ sexual misconduct was first brought to light in 2014 with Gabriel Sherman’s book, The Loudest Voice in the Room, in which he detailed how Ailes offered a television producer a raise if she slept with him.

Two years later, Carlson filed a lawsuit against Ailes for sexual harassment and claimed she was fired for rebuffing his advances. Kelly later wrote about her experience with Ailes in her 2016 book, Settle for More.

After Ailes left Fox News in the same year, he became an advisor for Donald Trump’s presidential campaign.

Bombshell will premiere in cinemas on 20 December – watch the trailer below.

Palm Springs Gay Clothing-Optional Resort INNdulge is Up for Sale