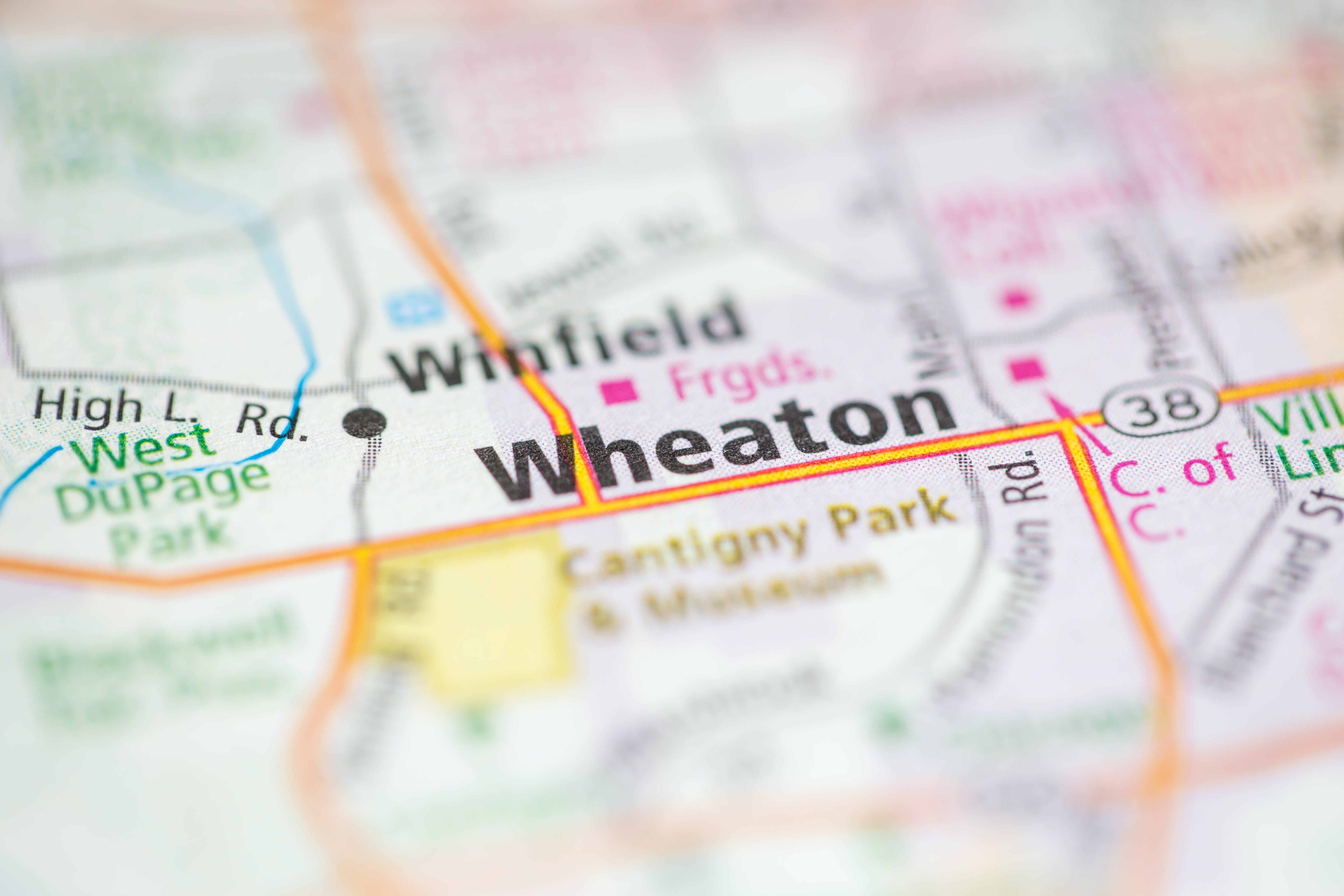 A children’s book author has accused a school district of cancelling her visit to one of their schools due to her book’s recognition of gay politician Harvey Milk.

Robin Stevenson, an award winning Canadian gay author, just completed Kid Activists: True Tales of Childhood from Champions of Change, the second in her Kid Legends series. She has embarked on a tour across schools in the United States to promote it, including a planned visit to Longfellow Elementary School in Wheaton, Illinois.

Yet abruptly, the school’s district office informed her the day before her visit that they were cancelling, with no explanation. This came after the school’s vice president asked for a list of the book’s mentioned activists. According to Stevenson, parents and teachers at the school have told her this is due to a parent’s objection to their child reading the book, which includes a chapter on Milk’s childhood.

The local book store that sponsored the visit told The Daily Herald that this is only the third time in the last 30 years that the Wheaton School District has cancelled on an author. Both the book store owner and the author expressed doubt that there’s any other reason for the cancellation other than Milk’s chapter.

“These are all very well-known activists,” Stevenson told The Daily Herald. “Harvey Milk is obviously a very significant American figure. He was given a Presidential Medal of Honor by Barack Obama. He’s certainly someone I think is very well known and that students should be learning about.”

The Wheaton district superintendent’s office, however, distances themselves from the author’s and book store’s allegations. In response to The Daily Herald, they claim that a parent complained about “the process we utilize to inform parents about author visits and the contents of the presentation and promotion.” The district also claims it has tried to reach out to Stevenson’s representatives, but to no avail.

Stevenson claims that Milk wasn’t even going to be mentioned in her presentation.

On Tuesday, Stevenson released an open letter to superintendent Jeff Schuler and the school’s board on her website, which was republished in The Daily Herald as well. She discusses the ramifications of their decision, and the immediate effects it had on the school community – citing one child’s fear of coming out now that the author’s visit was cancelled. “The impact of your decision is real, immediate and distressing: students in your district have been hurt by your actions,” Stevenson writes.

It is my understanding that, beginning next year, Illinois public schools will be required to teach history lessons that include the roles and contributions of lesbian, gay, bisexual and transgender people in U.S. history. But schools should not need to be legislated to be inclusive. Many schools are already working hard to provide a safe and supportive environment for students to be themselves and to encourage all students to respect diversity and human rights. School districts should support them in this work and not undermine their efforts.

In choosing to cancel the presentation, you denied 175 students the opportunity to hear a presentation from an award-winning children’s author. You legitimized a concern rooted in homophobia, gave this priority over the wishes of the school administration and staff who had requested the visit, and made the climate in the school less safe for LGBTQ+ staff and students.

The legislation Stevenson refers to is an Illinois state law that goes into effect in 2020 that requires school to include LGBTQ+ historical figures in its curriculum.

Last month, School District 200 in Illinois cancelled my school visit, because my book KID ACTIVISTS includes a chapter about Harvey Milk. I wrote this letter to share my concerns. https://t.co/3esFCSql6j

A Medium post by district spokeswoman Erica Loiacono published Thursday continues to dispute the accusations levied by the author and community. “The event was not canceled because of a specific character in the book; the event was canceled based on the lack of appropriate notification of the author’s visit.”

“As we reflect on this situation, we are certainly taking steps to address the circumstances that led to the canceled visit,” Loiacono concludes.

8 Reasons to Spend Your Next Getaway in Mad, Gay, Manchester...