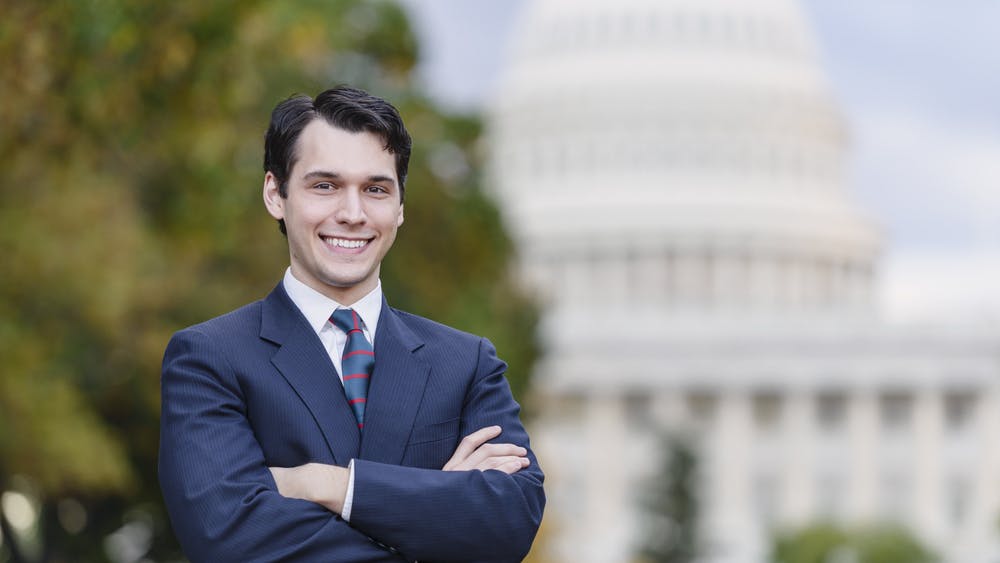 A group of ex-gay people are traveling to Washington, D.C., this week to lobby against the Equality Act, a bill what would enshrine LGBTQ non-discrimination protections into federal law, and the “Therapeutic Fraud Prevention Act,” which would prohibit advertising any therapy that claims to change or lessen one’s LGBTQ identity.

The group is associated with Church United, a lobbying group that promotes “Changed,” an organization which claims religion can turn queer people straight.

Related: Let’s debunk some homophobic claims about the Equality Act

According to their press release, the group of 15 “Formers” (as in, former LGBTQ people) oppose the legislation because they consider them “unnecessary,” a threat to religious freedom, and say they “minimizes” their lived experiences.

Although dubbed “The Equality Act,” Formers understand the bill is an unnecessary concession to the false idea that members of the gay community are marginalized. In fact, LGBTQ-identifying people have always had options in how they participate in broader culture. Nothing constrains them from participating in culture on a normal level. Unlike with the African-American community, who have centuries of culturally driven abuse and forced destabilization, those who identify as LGBTQ have been empowered in our modern society as scientists, literary giants, and even politicians when they have chosen not to prioritize their sexual mores.

Keep in mind that until 2003, state anti-sodomy laws allowed police to target, harass, arrest, out and imprison queer people just for having consensual same-sex sexual encounters in private. This followed decades worth of police arrests and raids on queer bars. The U.S. postal service once refused to circulate any materials that even mentioned queer people, and until 2011, gay, lesbian and bisexual weren’t allowed to serve openly in the military — trans people aren’t.

Furthermore, LGBTQ people can still be fired in twelve states. Other states differ in the workplace protections they offer for sexual orientation and gender identity,

The ex-gay group also worries that including gender identity and sexual orientation under the list of characteristics explicitly protected by the Civil Rights Act of 1964 would “empower the Federal Government to levy punishment on any individual or organization with a dissenting ideological view.”

“It is the beginning of the end of religious liberty and free speech in America,” they dramatically write.

Right now, neither the Equality Act nor the Therapeutic Fraud Prevention Act have much chance of becoming law with Republicans in control of the Senate. Rather, this small group will likely lobby legislators who’ll influence others after the 2020 elections.