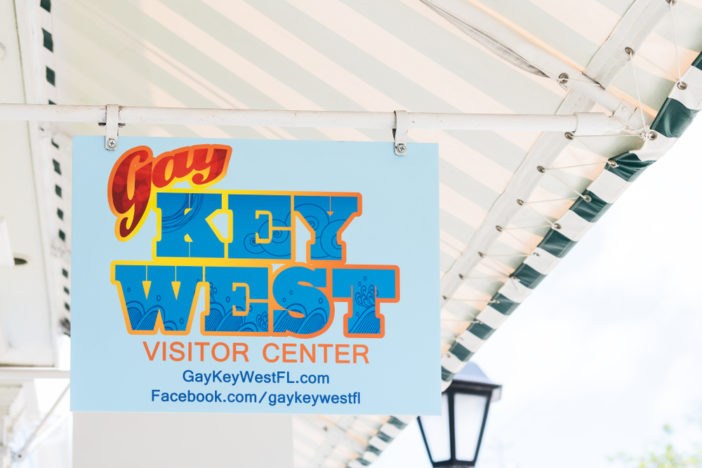 The proposed law, sponsored by Republican Rep. Michael Grant, would prevent  local governments from imposing new regulations on businesses and repeal all local ordinances that impose such regulations – including those that ban discrimination.

Grant says a Key West ordinance that bans certain types of sunscreens that contain chemicals harmful to coral reefs is the impetus for his proposed law. Still, he admits that the law would have far broader implications.

“What is absolutely clear to us is that, if this bill passes, it will be devastating to the protections provided by local government to the LGBTQ community,” Joe Saunders, senior political director of Equality Florida and a former legislator, told the Orlando Sentinel.

Instead, the group has joined forces with a coalition of 450 businesses to push the Florida Competitive Workforce Act. The legislation has been introduced for the past ten years, but has never made it out of committee. This session it has more co-sponsors than any other piece of legislation, but its fate is still uncertain.

“It’s our belief that if the Florida Competitive Workforce Act were sent to the floor today, it would pass both chambers,” Saunders said.

“If the Florida Legislature is looking to recruit businesses like Amazon — at no cost to the taxpayer — all they have to do is pass a law that says LGBTQ people will be treated fairly and equally in our state in employment, housing and public accommodations,” state Rep. Carlos Guillermo Smith told the paper.

“Other states already have this. It’s not a social experiment.”

If the legislature passed the Florida Competitive Workforce Act, it would make the  protections part of state law – superseding the local ordinances and keeping protections for LGBTQ people safe from repeal.