The notions of theatre and drama have always been heavily intertwined within your shows. Where did the inspiration for Fashion Freak Show derive from?

I wanted to do a revue since I was nine years old. From the day I saw the première of the Folies Bergere on the black and white TV at my grandmothers. It was magical; the dancers in feathers and fishnets descending from the ceiling, and as soon as I saw that I decided to dress my teddy in feathers and to make him a showgirl. I made the first cone bra for him, well before Madonna. He was the first transgender teddy bear. The next day at school, I drew the dancers. My teacher caught me and made me do a tour of classrooms to punish me, but instead it was a revelation. I realised that I could be loved for my talent. My classmates who didn’t necessarily like me before wanted me to draw for them and were suddenly friendly. A few years later, I saw a film Falbalas (Paris Frills) by Jacques Becker about a couture house in Paris in the 40s and that is when I knew my true vocation; I wanted to become a couturier. There was a fashion show in the film and I knew that it was what I wanted to do. Because my vocation came from lm and a music hall, I always looked at fashion shows as a spectacle, and I love to incorporate some theatrical effects or to choose the girls who are not necessarily classical models – and who have personality. When I stopped ready-to-wear in 2015 and dedicated myself only to haute couture, I thought that I could finally go back to my other love, and that was how Fashion Freak Show came into life. I wanted it to have a story, and which story do I know best? The story of my life. 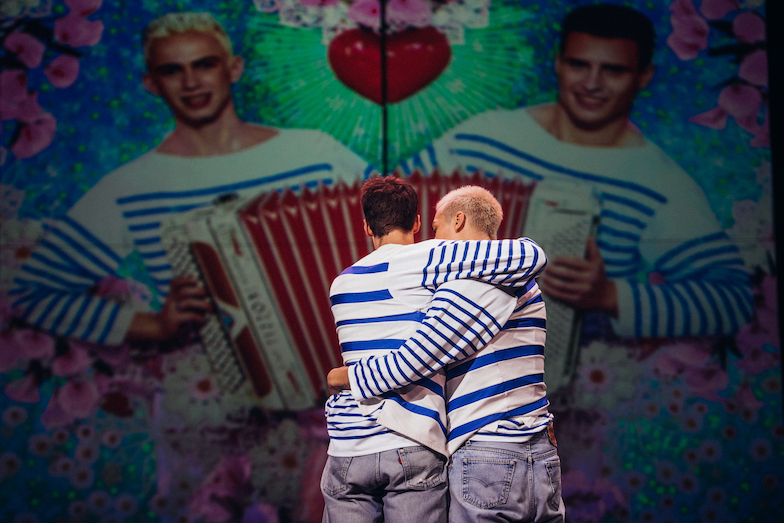 Freak Show is quite a suggestive title, perhaps a nod to when you were infamously dubbed fashion’s ‘enfant terrible’. How important is rebelliousness and mischief to the DNA of Jean Paul Gaultier?
My intention was never to shock, it was rather to show what I felt right for the time. When I showed the skirt for men, it was because I saw that the idea of masculinity was evolving. Suddenly a man could express his feelings. I also wanted to show that women could be strong and macho and men more feminine. I think that we are all freaks in one way or another, and that there’s not one kind of beauty, but many kinds.

You’re famous for shaping several pop cultural moments throughout the last decade. What iconic moments can we expect to revisit in the show and what are some new surprises we can expect?
This show is the story of my life so of course there will be allusions to Pierre Cardin who gave me my first job at 18, and to Madonna, but also there is a scene in Palace, the famous club from the 80s. There’s a scene that takes place in London and it’s the very contrary to ‘no sex, we are British’. Maybe that will be the surprise… 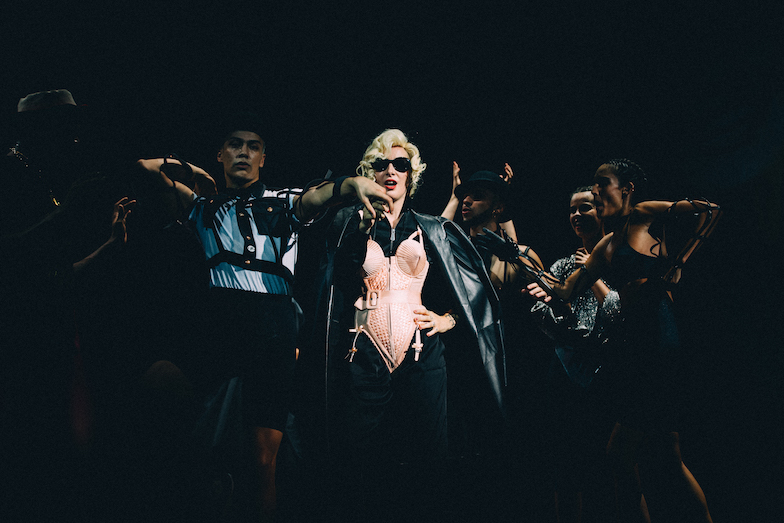 Josephine Baker is a big part of the show, portrayed by Anna Cleveland. How has Baker influenced your work?
Josephine Baker danced at the Folies Bergere between the two wars and it was very important to me to have her represented here in my show. The fact that it’s Anna Cleveland whose great-great aunt was Josephine Baker’s dance teacher makes it even more amazing. But as I always fought for gender equality, there is also a Josephine, a male dancer in the scene with Anna.

What one thing defines a Jean Paul Gaultier muse?
I love difference, and I love people with personality. 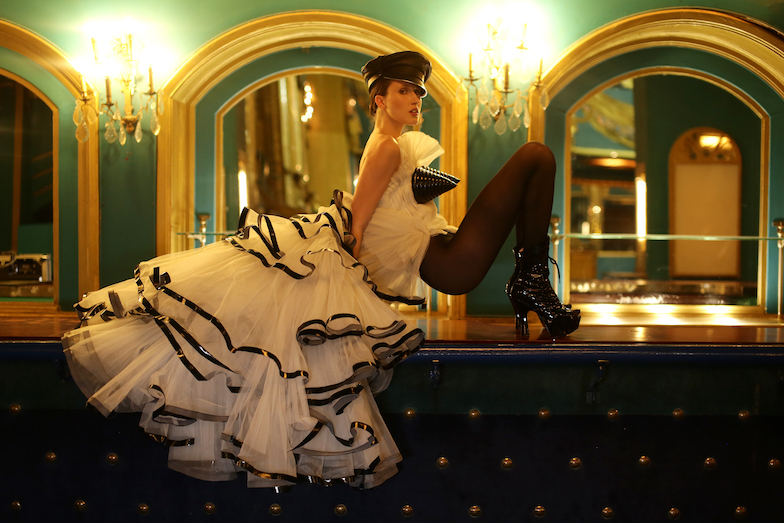 Do you believe fashion still needs to work on inclusivity?
I feel at the moment that every time we do two steps forward, we make one step back. We are in a moment of crisis and of questioning of values. It’s not just in fashion, I feel that it’s in all fields.

And finally, what does Pride mean to you?
Pride is very important to me, and I was happy to see so many young people at the Pride in Paris the weekend before my couture show.

A gov’t that represents all Americans gives us hope

Construction begins on US Navy ship named for Harvey Milk