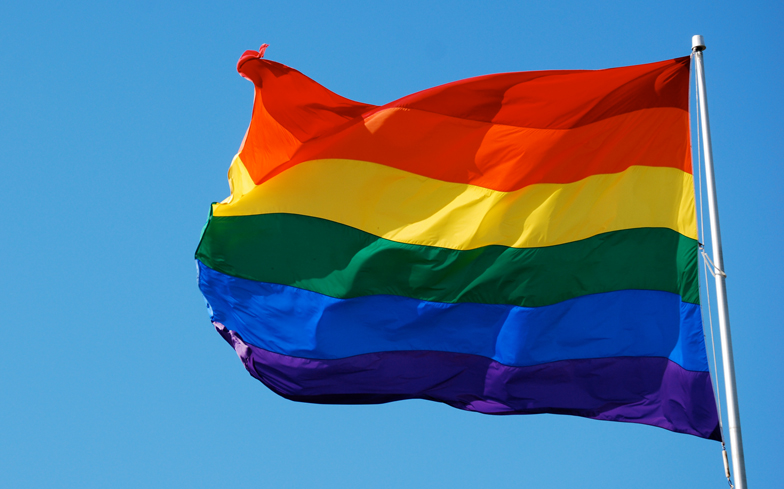 The comments came after Malaysian politician Anwar Ibrahim called on the country to reject the LGBTQ “lifestyle.”

Lawyers for Liberty have condemned Malaysian authorities for their comments around the LGBTQ community, and called on them to stop using the community for their own political gain.

In a statement, Zaid Malik, a spokesman for the group said: “The LGBT have to live in hiding or risk the wrath of both the public and the law. They have been disenfranchised and suffered for far too long.”

Making reference to comments by Anwar Ibrahim who said that Malaysian Muslims were being forced to accept the “LGBT culture or lifestyle” Malik said: “It is unfortunate that he is using the LGBT community as pawns to a political agenda; it reeks of the fear-mongering tactic often used by the government of old.”

Malik dismissed Ibrahim’s comments, calling them “complete nonsense” and adding that “all that is asked for by the LGBT [community] is for the authorities and the intolerant to stop persecuting and vilifying them.”

And at the end of last month, Malaysia’s prime minister, Dr Mahathir Mohamad, said that the country could not accept LGBTQ rights. Responding a report which called for better LGBTQ rights, he said: ““In Malaysia, there are some things we cannot accept.”

Making reference to the report, he added: “Suhakam has presented its proposals to us just now, including one on amending the Suhakam Act.

“While we agree with Suhakam [on certain things], we have to remind Suhakam that Malaysia has a different value system than the Westerners.

“For instance, we cannot accept LGBT as well as the marriage of man and man or woman and woman. The concept of family remains the same—that it [constitutes] a couple with their own children or adopted ones to be considered as family.

“But two men or two women is not considered a family.”

Ginsburg ‘was a hero for us’