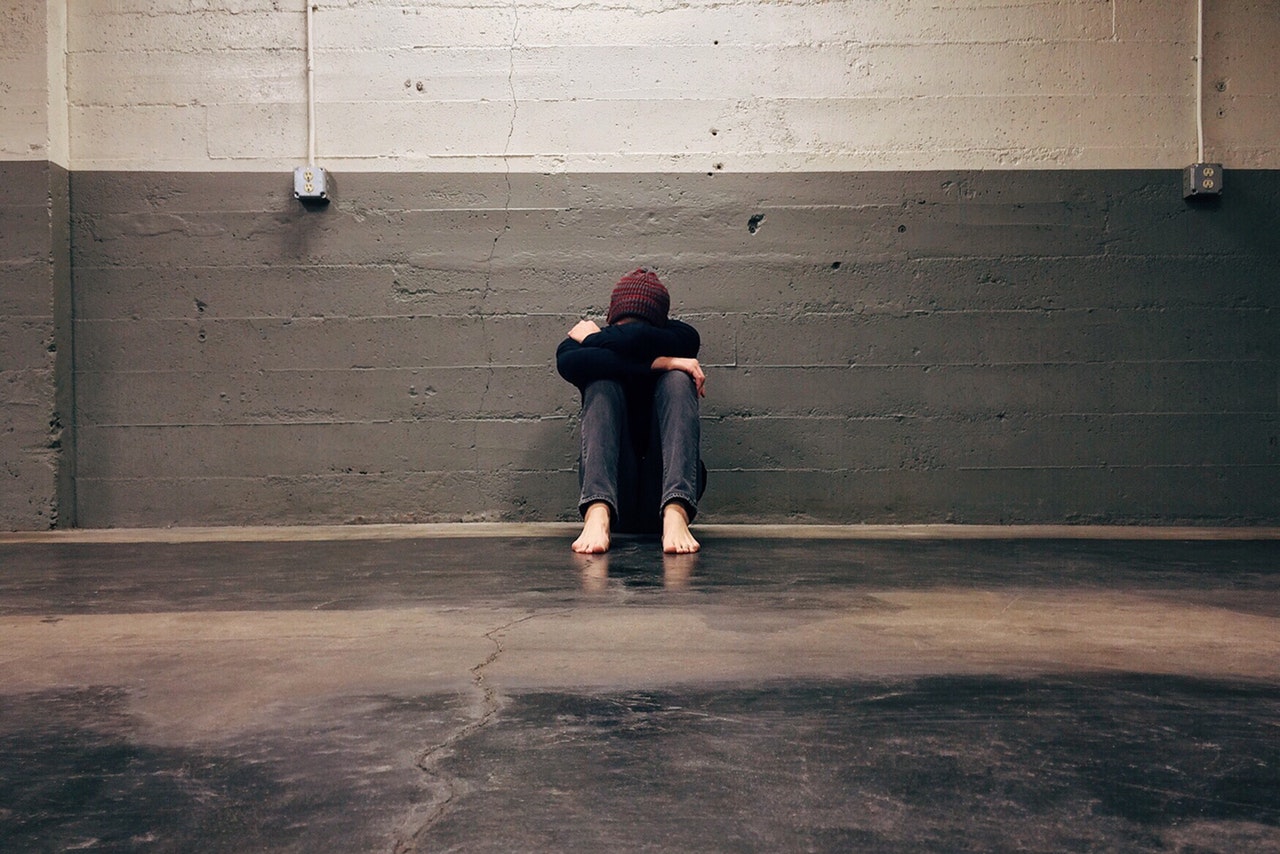 A man in South Africa who was found guilty of two counts of “corrective rape” of a lesbian in 2015 has lost his appeal to have his life sentence reduced.

Zabathini Jonas was sentenced to life imprisonment in 2015 for the violent sexual assault of a 24-year-old lesbian. He threatened her with a knife and the attack lasted two hours, IOL reports.

Last week, he made an appeal to the Northern Cape High Court to have his sentence reduced. However, Judge Violet Phatshoane dismissed his appeal and said his acts of violence against the lesbian were “unpardonable.”

Gay people should be ‘treated with respect and dignity,’ judge says

“The gay and lesbian community are entitled to equal enjoyment of all rights and freedom as entrenched in our Constitution like all other South Africans,” the judge said.

“They should be treated with dignity and respect.”

During the trial in 2015, Jonas said that he had already turned another lesbian straight through “corrective rape,” and said that he hoped he could “fix” lesbians through the practice.

The gay and lesbian community are entitled to equal enjoyment of all rights and freedom as entrenched in our Constitution like all other South Africans.

After the attack, the woman went to police and was examined by a doctor who said she was “the most traumatised patient” he had ever seen. She suffered extensive injuries during the attack.

What is ‘corrective rape’?

“Corrective rape” is the term used to describe the rape of LGBT+ people in an attempt to change their sexual orientation or gender identity.

The term originated in South Africa after the rape cases of lesbians such as Eudy Simelane and Zoliswa Nkonyana became public.

“Corrective rape” is a deeply harmful practice and is now considered a hate crime across the world for its focus on LGBT+ people. The practice has been recorded in countries across the world, including Ecuador, Haiti, India, Jamaica, Kenya, Thailand, Ukraine, the UK and the US.

Earlier this year, a 23-year-old Italian woman opened up about her experience of “corrective rape.” Speaking to La Repubblica, she said her father raped her multiple times to “correct” her sexuality.

FROM THE VAULTS: Best Actress edition

Falling in Love with — and in — Key West