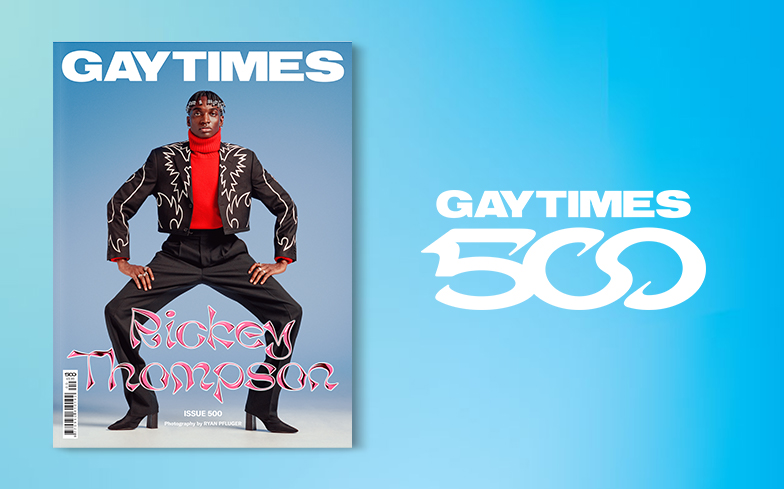 Extra-ness packed with charisma, charm and plenty of star power is at the core of Rickey Thompson’s stratospheric level of internet fame.

It was back in school that Rickey first got his big break, when one of his short-form videos on the now defunct platform Vine was shared by none other than Kylie Jenner.

As one would expect, the exposure took his social media presence to the next level. But Rickey was never going to be just a flash in the vlogging pan.⁣⁠

It would be easy to write off his quick-witted videos as nothing more than bursts of throwaway LOLs, but what he represents strikes so much deeper than that.

It’s not lost on Rickey that there is incredibly little representation for openly gay black comedians in the mainstream, and he is eager to pave the way in that regard.

“I really want the world to see that no matter who you are or who you love you can still be successful,” he says. “I feel like more people need to see that and I’m so happy I can show them.”⁣⁠⁣⁣⁣⁠

For our 500th issue, we speak to the funny, fashionable and ferocious internet superstar that’s going from influencer to influential.⁣⁣⁣⁠

Rickey Thompson’s cover of Gay Times Magazine Issue 500 is available worldwide, and you can buy it here.

Fauci confirms U.S. one of hardest hit countries by coronavirus

A closer look at the houses in our fave holiday films