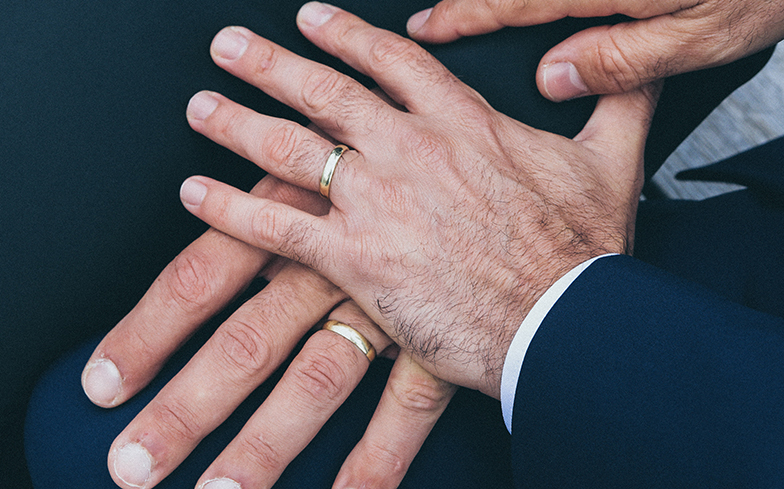 Same-sex marriage could soon become legal across the whole of the Channel Islands.

The Bailiwick Express reports that the law was brought in for debate by the Policy and Finance Committee, and the draft proposals were approved by the Chief Pleas.

The committee, which is led by Conseiller Peter La Trobe-Bateman, reported that they’d been approached my multiple people wanting to see same-sex marriage on the island. He adds that “as society and attitudes have advanced greatly, the Committee would like Sark to be able to offer Same Sex Marriage on the Island.”

The report produced by the committee, says: “It is proposed that the Law will mirror that of the Same Sex Marriage (Guernsey) Law, 2016.

“It will allow same sex couples to have either a civil or religious (where the religious organization expressly opts to allow such ceremonies to take place) ceremony on Sark.

“However, as in Guernsey and the other islands, and the UK, there will be a bar on marriage between same sex couples in the Church of England due to the constraints of ecclesiastical law.”

Although the law has been accepted by the Chief Pleas, it will still need to be fully approved, which could happen as early as next year.

Sark is a very small island in the Channel Islands, with estimates putting the population of the island below 500. The island is one of the few places in the world where cars are banned from the roads, with only tractors and horse-drawn carriages being allowed.

Pride in Pictures: London only closes one of their busiest streets...