According to the Evening Standard, a total of 11 countries are affected by the ban, which comes into place after Green Party London Assembly member Caroline Russell wrote to Mayor Sadiq Khan with concerns about them.

Last month, it was reported that the transport network would remove adverts promoting Brunei after the south-east Asian nation implemented a strict new law that will see LGBTQ people killed for same-sex relations.

Iran, Nigeria, Saudi Arabia, Somalia, Sudan and Yemen – all of which have the death penalty for consensual sex between same-sex adults, according to ILGA – have now also been added to a list of suspended countries by TfL.

Pakistan, Qatar, the United Arab Emirates, Mauritania and Afghanistan – countries where there are “possible” death penalties – have also been affected by the new ban. 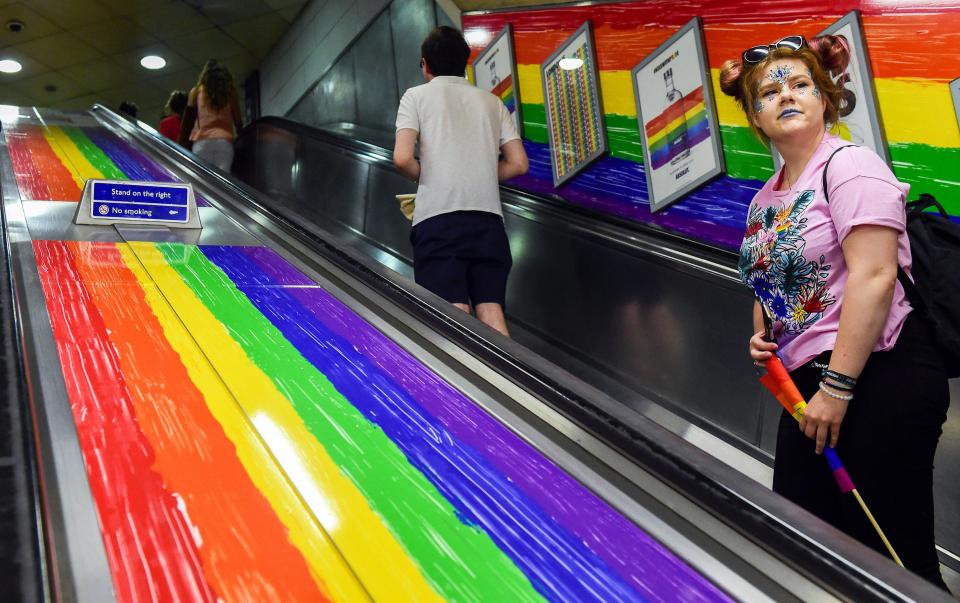 “TfL adverts are seen by millions of people every year, and given the global role London plays championing LGBT+ rights, the Mayor has asked that TfL review how it treats advertising and sponsorship from countries with abhorrent anti-LGBT+ laws.”

The Mayor of London’s Press Office have confirmed that TfL’s advertising partners have been asked not to approve any new campaigns from the 11 countries on the list until the review has taken place.

TfL have run 26 adverts from countries that have the death penalty since October 2016, according to the Standard.

Why did so many queer voters back Trump?