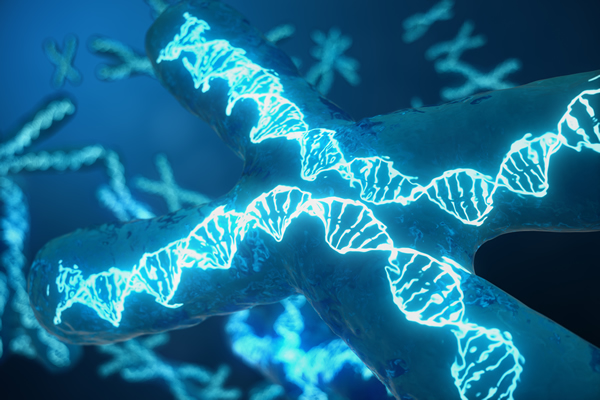 NEW YORK — A new study of gay men and various biomarkers led researchers to conclude that there are multiple distinct biodevelopmental pathways influencing gay sexual orientation. The results were published in the journal PNAS and reported on by Newsweek.

Scientists have found links between sexual orientation in men and various biological mechanisms before. Past studies have suggested signs of how men’s immune systems work, as well as hormones and genes, could be associated with sexual orientation.

These include not being right-handed (which evidence suggests is more common in gay than heterosexual men); same-sex attraction running in the family; and fraternal birth order. This is the idea that the more older brothers a man has from the same mother, the more likely he is to be gay, Newsweek reports.

For the new study, researchers investigated whether these categories, which they described as biomarkers, are found in the same people or spread across subgroups of gay men. They carried out a statistical analysis using data on both gay and straight men, Newsweek reports.

A total of 827 men over 18 were recruited via Facebook for the study. The participants reported the sexual orientation they identified with, and answered questions on their sexual attraction to members of the same and opposite sex. They also detailed their fraternal birth order, their dominant writing hand or hands, how many gay or bisexual relatives they had in their family and whether they were gender-conforming, Newsweek reports.

Organ Donation in the Time of COVID-19

Expenses up, income down for area LGBTQ nonprofits

The karmic deliciousness of Falwell’s downfall

Trans service could be casualty of ‘skinny’ defense bill

Who cares about gay Republicans?