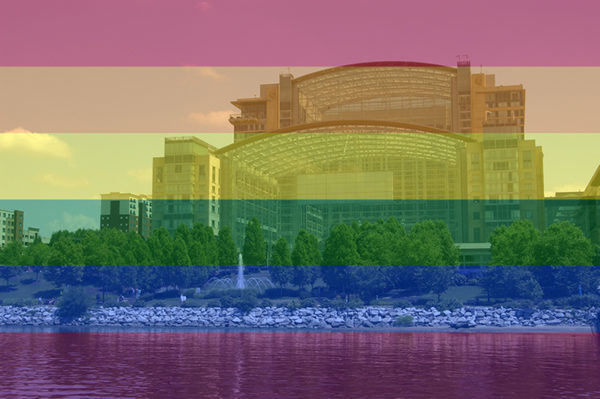 More than 6,000 people were expected to turn out Oct. 14-17 at the National Harbor in Fort Washington, Md., for what organizers say is the world’s largest conference to address issues related to LGBT people in the workplace at large and small companies and government agencies.

The San Francisco-based Out & Equal Workplace Advocates, which organizes the annual Workplace Summit, says as many as 70 percent of Fortune 1,000 companies from the U.S. and abroad were expected to send representatives to the Summit.

The event, often referred to as an LGBT workplace summit, is set to take place at the Gaylord National Resort & Convention Center at National Harbor located across the Potomac River from D.C.

“This turnout – and the intensive corporate sponsorship of the conference – demonstrates that large companies understand that they need to develop workplace cultures where LGBTQ employees fully belong and can thrive,” Out & Equal said in a statement.

The statement says that in addition to the large number of companies expected to participate in the event, prominent U.S. government agencies would also take part. Among them, the statement says, are the CIA, FBI, National Security Agency (NSA), and the U.S. Department of Agriculture, each of which signed on as sponsors of the conference.

On its website, Out & Equal Workplace Advocates describes itself as “the world’s premier nonprofit organization dedicated to achieving lesbian, gay, bisexual, transgender, and queer workplace equality.”

The summit takes place six days after the U.S. Supreme Court heard oral arguments for three pivotal LGBT rights cases in which the plaintiffs called on the high court to interpret the U.S. Civil Rights Act of 1964 to protect LGBT people against discrimination.

“Out & Equal helped bring together 206 major businesses on an amicus brief in support of the petitioners in these cases,” the statement says, referring to the businesses’ support for the argument that existing civil rights law protects LGBT people from employment discrimination.

The titles of some of the numerous workshops scheduled to take place at the summit include, Transmen and Transmasculine Employees: Having Your Voices Heard; Measuring Success: LGBTQ Diversity and Inclusion in the Workplace; Leading from the Bottom Up as Young, Queer Professionals; Battle for Diversity: Why You Don’t Have (Enough) LGBTQ+ Talent; and Queer Culture Project: Six LGBTQ Trends & Why They Matter.

“There are people in positions of power who want to drive LGBTQ people back into the closet,” said Erin Uritus, Out & Equal’s Chief Executive Officer.

“There are people who say that transgender Americans shouldn’t serve in the military,” she said. “Those views aren’t just narrow-minded, they are non-starters for businesses who want to recruit and retain top talent,” she continued in a statement.

Additional information about the Workplace Summit can be found at outandequal.org. 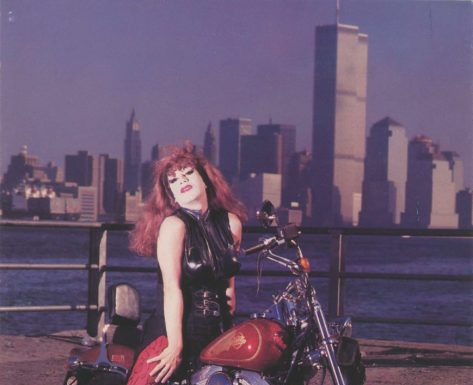