Out singer Adam Lambert has released a new cover recording of Cher’s classic song, “Believe,” and fans couldn’t be happier.

When the iconic diva (Cher, we mean, not Adam) was celebrated last December at the Kennedy Center Honors, Lambert performed his own soulful version of the tune, prompting the ageless superstar to leap to her feet and lead the audience in a thundering standing ovation.

Now, in commemoration of that much-praised rendition, Lambert – who released his latest EP album, “Velvet,” on September 27 after spending the summer touring as the front man for Queen – has gone into the studio and come out with a brand new recording of the song.

“It’s been a year since I performed this cover live for @cher at the #kennedycenterhonors. A lot of you have mentioned wanting a studio recording- so here’s a little holiday gift from me to you. Thank you for being the most loyal and dedicated fans this queen could ask for! 🦄 BELIEVE is out now!”

Praise from fans was forthcoming in the comments.

One user, @cammederr, wrote, “it’s so beautiful. ethereal. your voice is amazing i love you.”

Another, @ale.alejandraa, said, “No wonder Cher was in tears when she heard you sing 😭💗”

Perhaps @cloudygreyeyes summed up the general reaction most succinctly, saying, “There is no other word to describe this rendition, except: m a g i c a l !!! 💜💜💜”

You can listen to the song below. 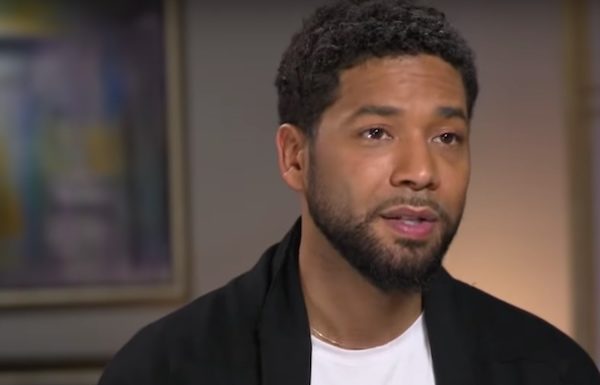