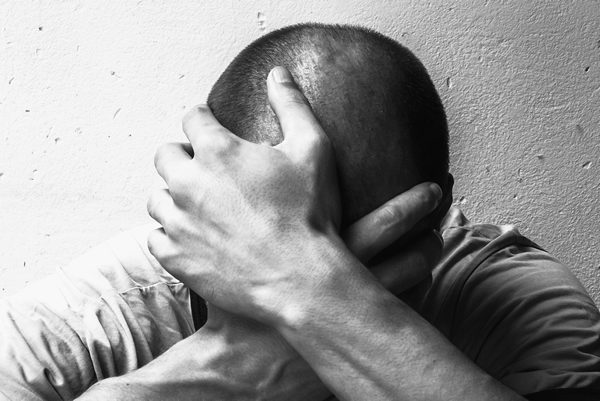 I was in a great relationship with Stuart for four years. We were living together and engaged. He had been a heroin addict but was clean when we met. It all blew apart when he relapsed. I had to end the relationship and was heartbroken. A few months later Stuart died of an overdose.

I was so lonely and despondent.

About a year after Stuart died, I met Boyd at a friend’s house. He was cute and flirtatious. For the first time I felt there might be a future for me. We dated for six weeks. I thought Stuart was completely amazing and loved being with him, even though part of me knew I was under some kind of spell because I felt like he was rescuing me from total misery.

Then he dumped me. He said I was too needy.

That was about two years ago. I decided I’d never again let myself come across as needy so I wouldn’t scare anyone else away.

Now I’m dating Brent and I’ve been doing my best to play it cool. I waited for him to initiate sex the first time because I didn’t want to seem desperate. When we don’t spend the night with each other, I wait for him to text first in the morning because I don’t want to come across as thinking about him all the time. Usually I wait for him to suggest getting together, although I definitely make it clear that I like being with him.

Last week he’d been talking about going to a concert together on Friday night. On Thursday he still hadn’t said it was definite, so I made plans with another friend. I didn’t want Brent to think I was just hanging around waiting on him.

Then Brent called me on Friday morning to firm up plans. It turned out he had gotten the tickets the same day he told me about the concert. When I said I wasn’t available, he told me that I had really hurt his feelings.  Now he’s mad at me.

I’ve been trying to come across as self-sufficient with lots of friends and a busy life so Brent would see me as a strong person and want to keep dating me. Instead he thinks I’m thoughtless and I’m afraid he’s going to dump me.

I feel like I’m going crazy. I lost one great guy by letting him know I was really into him and now by holding back I may lose another great guy.

I’m miserable and to top it off I’m furious at Stuart again. It’s been more than three years and I can’t stop thinking that if he hadn’t relapsed, we’d be married and having a great life. Instead I’m in these humiliating situations hoping to find someone.

I’m sorry about your having lost Stuart so tragically. Given that loss, it makes sense that you would have come across as needy when you were dating Boyd. I hope you can forgive yourself for having behaved in a very human and understandable way.

Part of the healing from losing your relationship with Stuart will be to actually become a stronger and more resilient person, rather than just trying to look like one. You need to do this mostly so that you can have a decent life, even if you don’t find a partner. That said, doing this work is also likely to help you in your quest to be partnered. Every one of us is better relationship material when we can comfortably stand on our own when there is no one there to stand with us.

Right now, you’re keeping yourself in a weak and needy position. By trying to come across as something you’re not, you’re acting out of desperation. If you are to become a strong and solid person, you need to figure out what it means for you to behave in a way that you respect rather than putting on a performance designed to keep your current boyfriend interested.

Whether or not Brent likes who you are should be almost beside the point. Aim to behave in a way that you like and respect.

Regarding your behavior toward Brent, I think you are confusing being needy with being vulnerable. There is a big difference. Vulnerability means opening yourself up to someone and being willing to tolerate the pain that inevitably, at times, comes with such closeness.

Being a strong person has to include letting yourself be vulnerable with someone you care about. Things may not go as you hope. But if you’re strong, you can survive. Right now your dishonesty toward Brent is creating all sorts of complications. If you like him, stop playing games and let him know who you really are and where you stand.

Michael Radkowsky, Psy.D. is a licensed psychologist who works with LGBT couples and individuals in D.C. He can be found online at michaelradkowsky.com. All identifying information has been changed for reasons of confidentiality. Have a question? Send it to Michael@michaelradkowsky.com. 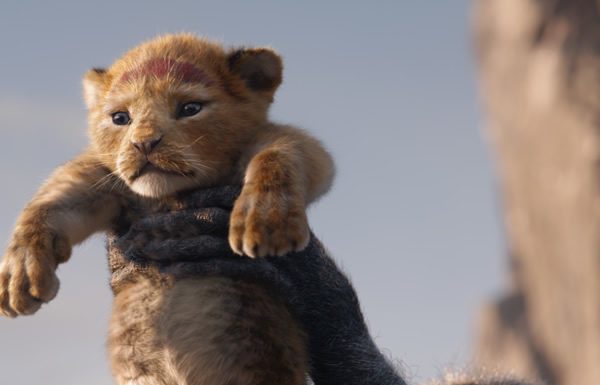