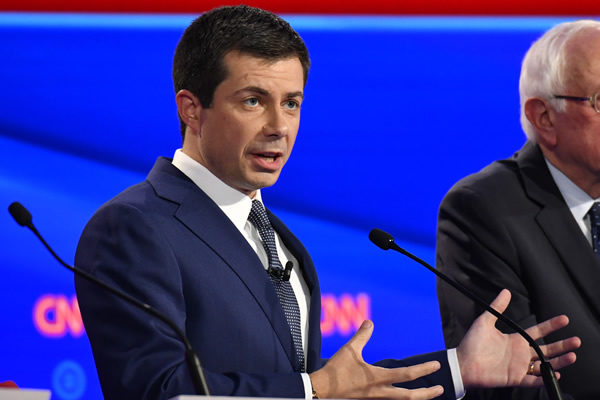 Gay presidential candidate Pete Buttigieg was dismissive of the LGBT media Wednesday in comments falsely suggesting LGBT outlets were responsible for stories accusing him of not being “gay enough.”

Buttigieg made the remarks during an interview on Sirius XM in response to a question from host Clay Cane about criticism in “LGBT circles” over Buttigieg having more privilege because he presents as a masculine gay man.

Asked how his presidential campaign would be different if he were more effeminate, Buttigieg replied, “It’s tough for me to know, right? ‘Cause I just am what I am, and you know, there’s going to be a lot of that.”

That’s when Buttigieg implied LGBT media were responsible for the articles criticizing him for not being gay enough.

“That’s why I can’t even read the LGBT media, because it’s all he’s too gay, not gay enough, wrong kind of gay,” Buttigieg said. “Like geez, all right.”

Buttigieg, who came out in 2015 in his mid-30s after having been elected as South Bend mayor, then talked about how coming out as a gay man made his life easier.

“All I know is life became a lot easier when I just started allowing myself to be myself and I’ll let other people write up whether I’m ‘too this’ or ‘too that.’”

Another controversial piece suggesting Buttigieg shouldn’t be president because he came out later in life and would be using crystal meth in the Oval Office was in The New Republic. The publication has since deleted the article from its website.

“He was certainly reading the Blade earlier this year, when we interviewed him for a cover story — long before the mainstream media ever heard of him,” said Blade editor Kevin Naff. “It’s disappointing to hear Buttigieg echoing President Trump’s reckless attacks on the media. I have registered my disappointment with the campaign and hope he will correct those offensive remarks.”

The Blade has placed a request with the Buttigieg campaign seeking an interview for clarification on his remarks.

If you missed my @PeteButtigieg interview, here is a clip of him talking about some of the critiques of him in LGBT media. You can listen to the full interview on demand on @SXMUrbanView. #claycaneshow #claynation #congressionalblackcaucus pic.twitter.com/kTE26m3mWR— Clay Cane (@claycane) September 18, 2019 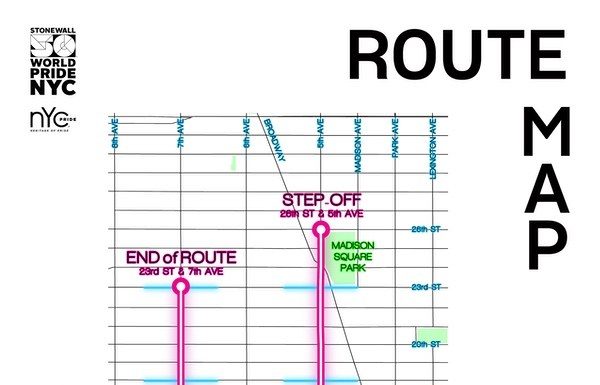 Trans service could be casualty of ‘skinny’ defense bill