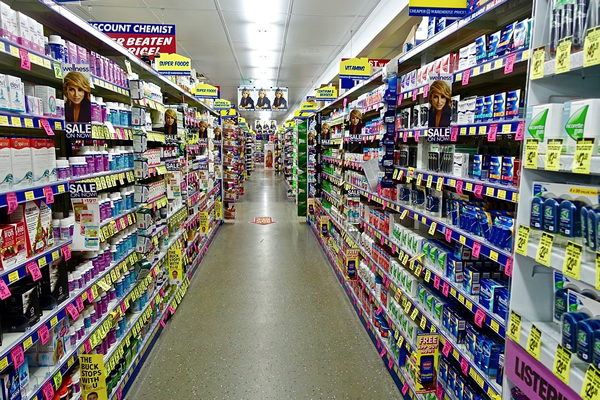 LOS ANGELES — A bill moving through the California Legislature could make PrEP available over the counter, Capital Public Radio reports.

Advocates and patients say some people who need PrEP don’t know it exists or are unsure about how to talk to their doctors about it. Many physicians aren’t educated on what PrEP is or when to prescribe it, said Courtney Mulhern-Pearson, senior director of policy and strategy for the San Francisco AIDS Foundation, which is sponsoring the bill.

“(The pharmacy) is a more accessible access point for a lot of people,” she told Capital Public Radio. “It wouldn’t require an appointment, and they’re in every community. So for all pharmacies that are willing to participate in this, we potentially have a broader reach of access points than we have currently.”

Los Angeles resident Gabe Zichermann said he had to be his own advocate when it came to PrEP, and that it took months to get a prescription for the treatment. When he switched doctors, he said he had to start the process all over again. And his insurance plan put up additional barriers.

“It was like pulling teeth,” he told Capital Public Radio. “They rejected it multiple times … I’m glad that legislators in California are looking to make it easier, because it’s just going to save a lot of lives.”

The bill would also ban prior authorization for PrEP and PEP, a process by which doctors have to get special approval from health plans before writing the script. Mulhern-Pearson said this poses a challenge, especially for patients who need urgent access to PEP, which is only effective in the first 72 hours after a potential exposure, Capital Public Radio reports. 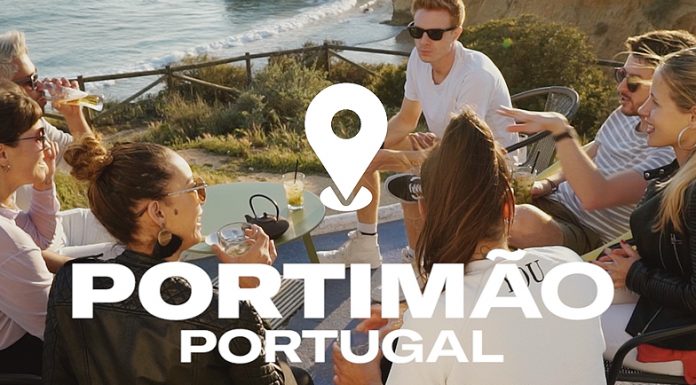 Pelosi: Equality Act to ban anti-LGBT discrimination to be introduced next week