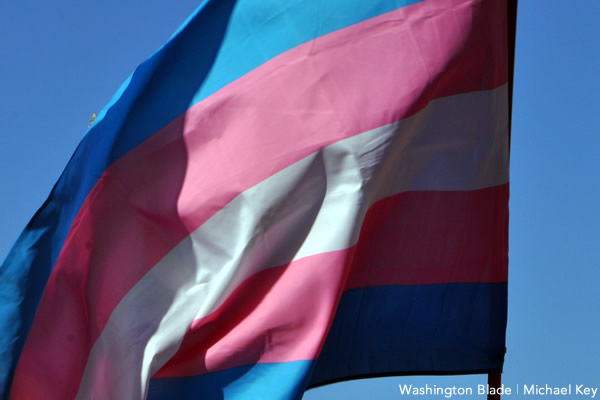 SANTIAGO, Chile — Friday was historic moment for transgender rights in Chile because the country’s Gender Identity Law came into force.

Trans people who are at least 18 and single can now change their name and legal gender with a simple procedure in the country’s Civil Registry. Teenagers who are between 14-18 can do so in court, but the new law does not include trans children and adolescents who are under 14.

“Today
alone we have 136 people who will complete their procedure throughout Chile,”
Justice and Human Rights Minister Hernán Larraín told local media.

“There
was an invisible reality here; people who had a gender identity different from
their biological sex and who could not exercise their rights,” Larraín
added.

Another 921 people are already registered to exercise the right to their identity in the next few days. Daniela Vega, a trans actress who starred in “A Fantastic Woman,” a Chilean movie that won an Oscar in 2018, shared a message on her Instagram page to celebrate.

“I dedicate
this day to the beautiful conquest of ruling the name,” she wrote. “I
dedicate this day to those who did not see it arrive. To their bodies,
dignified by the memory of rebellion.”

“Finally, today, to have the right to live the name previously denied, to govern time dressed as testimony, to belong,” added Vega. “Future body, white canvas of new struggles, of new utopias, of movement, of dignity.”

“I feel
that I was born again, with the identity that I always had, but that it was
always denied,” said Denmark after she legally changed her identity. “I
feel happy and able to take this step.”

Alessia Injoque, president of Fundación Iguales, a Chilean LGBTQ organization, will also change her identity in the next few days. Injoque said, “we are aware that this is only a first step.”

“We are
indebted to the children, who were left out of the law,” said Injoque. “There
are also debts to the trans community in education, health and work.”