The
adult performer stars alongside actor Patrick Wallace in the 12-minute short “Matt.”
It made the rounds at several LGBTQ film festivals over the past year before being
posted online last week. It can also be viewed via streaming service Dekkoo.

The short film was created by writer/director Ori Ravid, who partially funded the project via a Kickstarter campaign. It focuses on a one-night hook up between a young twink and an older daddy, both of whom are called Matt.

The
short explores the sometimes-awkward dynamic between sexual partners when one
has a lot of experience and the other does not.

Ravid,
who graduated from NYU with a degree in Film and Television Production, says he
first had the idea for the movie a few years ago.

“I
found out that someone I had a huge crush on was dating someone significantly
older than him,” the filmmaker says, “so I arranged a sleepover with someone in
my neighborhood who was significantly older than me out of, yes, jealousy, but
also curiosity.

“I
wanted to know what a 45-year-old could possibly get out of someone emotionally
who was 25. Turns out that I was really just insecure with myself in a lot of
ways and I’ve done a full 180-degree turn on that thinking since then, but that
was the inception of the idea.

“I reached out to Colby because, as someone familiar with his work, I knew he could act and would be a ‘dream daddy’ to cast. I emailed him the script and he agreed to do it pretty much immediately.”

On
the subject matter, he has said, “I wanted to portray a gay hook-up that feels
realistic and also free of melodrama – something that I feel like is rarely
done and if I had seen in my informative years could have made me feel better
about myself sexually once I got older.

“I’ve
had a lot of straight people tell me how relatable it is for them after
watching it too, which isn’t something I was necessarily expecting but am super
happy is the case.”

As
for Jansen, he told the online outlet Queerty that the project was “really
refreshing” after his adult entertainment work.

“I
had an absolute blast with Ori, Patrick and the rest of the crew,” Jansen says.
“It was challenging to really focus on acting and get my tone, inflection,
facial expressions and timing down. And I believe it really has helped me in
the acting part of my ‘other’ kind of acting.”

“I’m
still working as an adult actor,” he reassures his fans. “I still have my
OnlyFans and I’m making content with men and women now and I still work for
major studios. As long as people keep booking me, I want to keep working!” 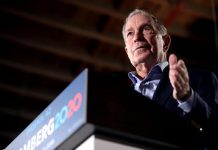 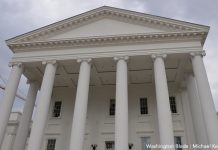 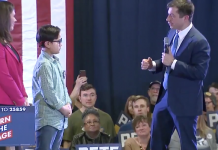 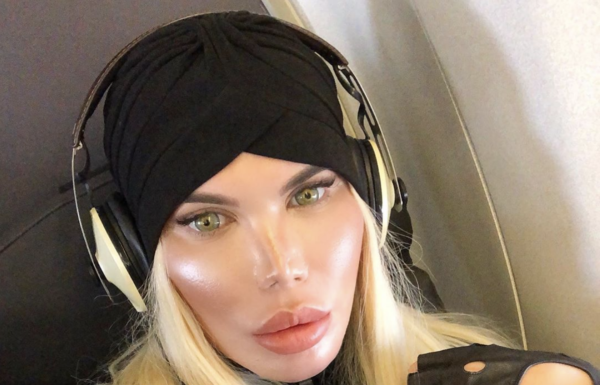 Our 5 Current Obsessions: Martini Popsicles and the Peach-Scented ‘Call Me By Your Name’...