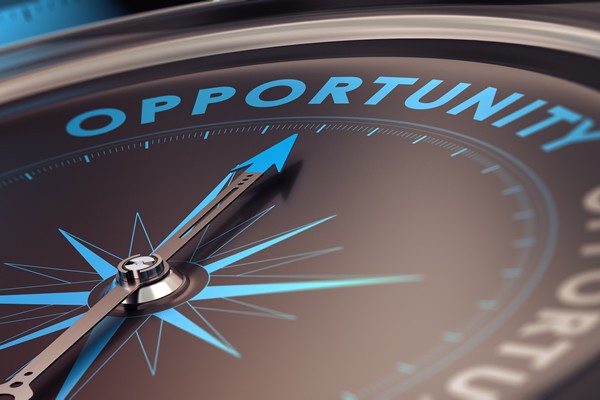 The Comings & Goings column is about sharing the professional successes of our community. We want to recognize those landing new jobs, new clients for their business, joining boards of organizations and other achievements. Please share your successes with us at comingsandgoings@washblade.com.

Congratulations to Kevin Jennings who received the Bob Angelo Medal from the COC Netherlands, known as the oldest still operating LGBTI organization in the world. The Bob Angelo Medal was established in 1991 to honor individuals, groups or organizations that contributed in an extraordinary way to the emancipation of lesbians, homosexual men, bisexual, transgender and intersex people (LGBTI). Among the previous winners are Council of Europe Commissioner of Human Rights Thomas Hammarberg (Sweden) and the South African imam Mushin Hendricks.

COC chair Astrid Oosenbrug presented the award during COC’s annual True Colors event in the sold out Paradiso venue in Amsterdam. Astrid said, “This award is presented to Kevin Jennings for his outstanding contribution to the improvement of the position of LGBTI youth in schools around the globe.”

“I was honored to receive the Bob Angelo medal from COC-Netherlands, the world’s oldest LGBTI rights organization,” Jennings said. “‘Bob Angelo’ was the code name used during the Second World War by Niek Engelschman, a Dutch resistance leader who founded the COC in 1946. I was humbled to receive an award in the name of such a brave and visionary leader who stood up for our community when the courage it took to do so was breathtaking.”

In 1988, Jennings established the world’s first Gender & Sexuality Alliance (GSA). It is thanks to the Gay and Lesbian School Education Network (GLSEN) that GSAs were set up in thousands of schools in the United States and worldwide. In the Netherlands there are now GSAs in about 80 percent of all high schools.

In 1994, Jennings was part of the founding committee for LGBT History Month, and also that year published the first book on the subject for young people (“Becoming Visible”). In 1997, a documentary he wrote and produced on LGBT history for young people, “Out of the Past,” won the Sundance Film Festival Audience Award for Best Documentary and in 2017 he was the executive producer for “The Lavender Scare,” a documentary detailing the 1950s witch hunts for LGBT federal employees. From 2012-2017, he worked as executive director of the Arcus Foundation, a leading international funder of LGBT human rights work. Prior to that, he served as the Assistant Deputy Secretary for Safe & Drug-Free Schools under President Obama. Jennings is currently president of the Tenement Museum in New York City. He has published seven books and holds degrees from Harvard, Columbia and NYU.

Congratulations also to Daniel Finkel the new vice president of Booking Experience and Supplier Strategy at TripActions. Ariel Cohen, co-founder and CEO of TripActions, said the company strives to make the lives of business travelers better by delivering a world-class experience. “We are thrilled to have Daniel join us to lead this effort and be part of the team that is focused on building an amazing experience for travelers,” Cohen said.

In his new role, Finkel will be responsible for scaling up the company’s shopping capabilities as well as expanding the depth and diversity of its content. He will also lead the company’s growing supplier relations team.

Finkel spent the past seven years at Expedia Group leading strategy and business development efforts. Prior to joining Expedia he held a leadership role at SRA International. 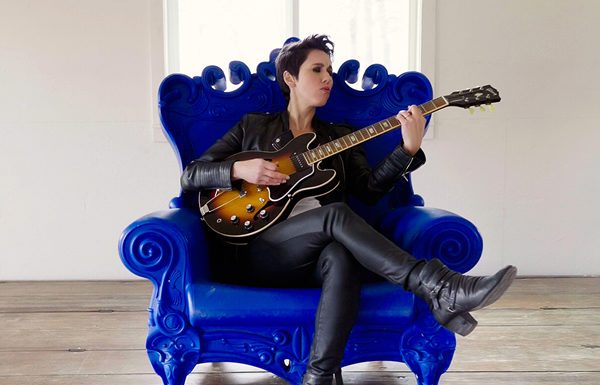