Home Lifestyle Composing ourselves for the battles ahead 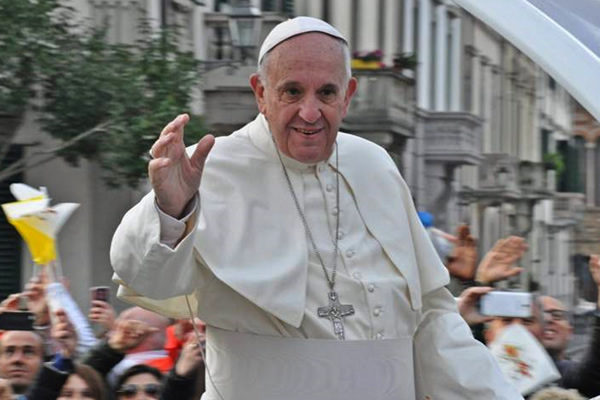 Composing ourselves for the battles ahead

I have tried several ways of starting this piece. Here’s one: At least we’re not in London during the Blitz like George Orwell, who wrote in early 1941, “As I write, highly civilized human beings are flying overhead, trying to kill me.”

But as Barney Frank once observed, it’s not a winning message to say that things could be even worse.

I am sorting through stories from hopeful to horrible: Fr. James Martin rebuked a Republican congressman who compared Trump to Jesus. Pope Francis lifted the pontifical secrecy rule regarding clerical rape of children, but is still ignorant on gender identity. Federal judges have blocked a few dozen Trump actions, even as presidential advisor Stephen Miller devises cruel new policies. Christianity Today, founded by Billy Graham, called for Trump’s removal from office. J.K. Rowling disappointingly tweeted support for a woman who created a transphobic work environment. Mike Huckabee trolled about Trump being entitled to a third term. Hackers sent strobe light videos to the Epilepsy Foundation’s Twitter followers to cause seizures.

Oh, and Trump’s concern about corruption is why he was fined $2 million for misusing his foundation.

Regardless of how the impeachment plays out, Speaker Nancy Pelosi deserves credit for her steady, skilled leadership of her caucus. A president who subordinates America’s foreign policy interests to his own must be held to account.

In other matters, Mayor Pete Buttigieg’s poise, toughness, and deft sparring were impressive in the Dec. 19 Democratic presidential debate. His candidacy, fundraising, and polling are an historic advance that knocks the “not queer enough” complaints out of the water. He also displayed presidential instincts and temperament a few weeks earlier when, after a furious piece by Michael Harriot of The Root, he phoned Harriot to chat. Trust cannot be earned on the quick, and he faces continued skepticism from black voters. Yet his prodigious political gifts, military background, and heartland credentials make him an attractive alternative to the three B’s four decades his senior: Bernie, Biden, and Bloomberg.

I doubt any billionaires were in Pete’s wine cave. I thought he responded well to Sen. Warren’s jab. Andrew Yang was right that people without disposable income cannot give to a candidate. Pete raises a lot of money from small donors. I do not begrudge him the big-ticket events, even though I cannot afford to attend one, any more than I begrudge Warren the money she made.

Another formidable talent, Sen. Kamala Harris, dropped out but is still frequently mentioned as a running mate. Joe Biden shows signs of resilience. The field has narrowed, though no votes have yet been cast. The campaign and the impeachment are on a holiday break.

I have friends who exude a positive energy I find hard to emulate, who light up spaces just by entering them. They are a balm for the sadness that can arise during holiday season, such as in charity efforts, from realizing that there are always more in need than one has means to help. It is blessing enough to accept the joy and appreciation of those one is able to help.

We pace ourselves according to our needs and tastes. Musical choices are a case in point. Sometimes I think a sad Christmas song like Judy Garland’s “Have Yourself a Merry Little Christmas” provides greater comfort by not imposing obligatory cheer. Silence can also be a relief. I resist over-scheduling. A few gatherings and notes to distant friends help me to stay on an even keel.

As for the election, who knows? Several friends appear absolutely certain about which candidate has no chance. Why don’t we just give up? But I do not give up. I take this madness a day at a time. I try to remember to thank people who are kind to me, and to say something kind in return. It is a small thing, like finding the grace to admit that I don’t know everything. Who believed twelve years ago that a black guy with a Muslim-sounding name could be elected president?

Admit it, you don’t really know. Isn’t that a weight off your shoulders? Here’s to making new connections and learning new things, whatever comes. Happy New Year. 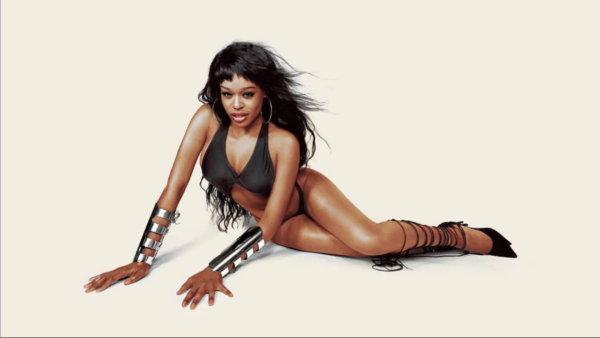 Find Your Inspiration: Queer music duo Nimmo on how escaping the city helps them focus on new music