Grimm was a student at Gloucester County High School in Gloucester, Va., in 2015 when he filed a federal lawsuit against the Gloucester County School District’s policy that prohibits students from using bathrooms and locker rooms that don’t correspond with their “biological gender.” Grimm and his lawyers with the American Civil Liberties Union allege the policy violated Title IX of the Education Amendments of 1972 and the 14th Amendment’s Equal Protection Clause.

The U.S. Supreme Court was scheduled to hear
oral arguments in the case in 2017, but the justices remanded it to the 4th
U.S. Circuit of Appeals after President Trump rescinded guidance to public
schools that said Title IX of the Education Amendments of 1972 requires them to
allow trans students to use restrooms based on their gender identity.

A trial in the Grimm case is scheduled to take
place in the U.S. District Court for the Eastern District of Virginia in July. 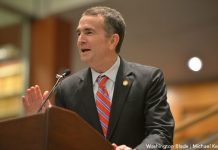 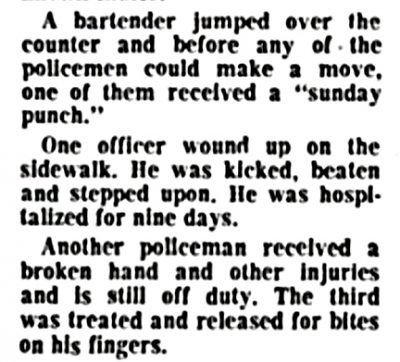