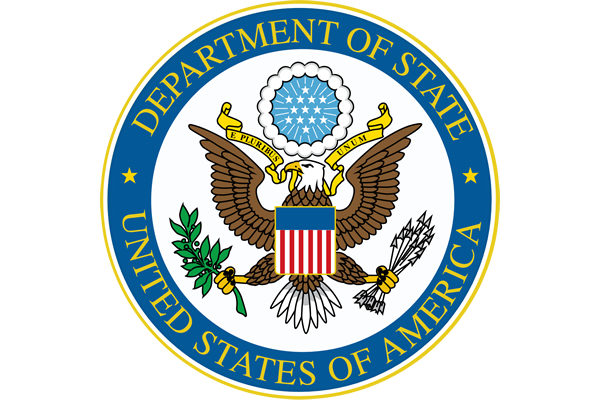 A gay married couple from Maryland on Thursday filed a federal lawsuit against the State Department over its refusal to recognize their daughter’s U.S. citizenship.

Roee Kiviti and Adiel Kiviti of Chevy Chase married in California in 2013. Their daughter was born via surrogate in Canada in February.

“K.R.K.
was born in 2019 in Calgary, Canada, during Roee and Adiel’s marriage,”
reads the lawsuit
that was filed in the U.S. District Court of Maryland. “Both Adiel and
Roee were U.S. citizens at the time of K.R.K.’s birth.”

The lawsuit notes Section 301(c) of the Immigration and Nationality Act says, “a baby born abroad to married parents is a U.S. citizen at birth when both parents are U.S. citizens and one of them has resided in the United States at any point prior to the baby’s birth.”

Immigration Equality, Lambda Legal and the law firm Morgan Lewis, which represent the Kivitis, in a press release notes the State Department is treating the couple’s daughter as “born out of wedlock” because only Adiel Kiviti has a biological connection to her.

“The
focus here is our little girl whose rights are being infringed upon by our
government,” said the Kivitis in the press release that announced the lawsuit. “Every
parent wants to protect their child, to give them assurances of tomorrow, and
this policy isn’t letting us do that.”

The
Kivitis filed their lawsuit less than two months after Derek and Jonathan
Mize-Gregg, a gay married couple in Atlanta, in July sued
the State Department after it refused to recognize the U.S. citizenship of
their daughter who was born via surrogacy in England in 2018.

“The State Department’s policy of requiring a ‘biological’ relationship between a child and both of his or her married parents misclassifies children born to married same-sex couples as ‘born out of wedlock,’” reads the Kivitis’ lawsuit. “This policy categorically excludes the children of same-sex couples from the marital presumption embodied in Section 301. The State Department thus disregards the parents’ valid marriages, ignores the legal and parental rights of non-biological parents, demeans the relationship between the child and his or her non-biological parent and destabilizes families.”

The State Department on Thursday declined to comment on the
lawsuit. 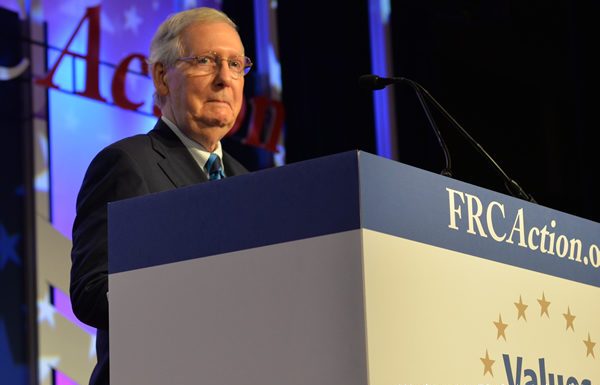