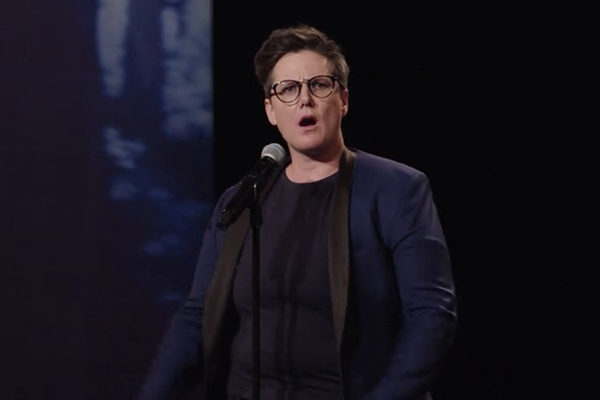 Hannah Gadsby is returning to Netflix with a second stand-up comedy special “Douglas.”

Douglas,” the title comes from Gadsby’s pet dog, will include material from becoming a breakout star after the success of her first special “Nanette.” Gadsby is currently on tour in support of the special.

Gadsby made the announcement on Monday at Netflix’s Emmy For Your Consideration event.

“I’m so excited to announce today that Douglas will be released on Netflix in 2020,” Gadsby said. “I’m really enjoying touring with the live performance, but there will be places in the world that I won’t be able to visit, so it’s wonderful that Netflix will bring the show to every corner of the globe.”

The lesbian comedian had plans to quit comedy after her “Nanette” tour but the Netflix special’s unexpected success earned her a follow-up special and a book deal for her upcoming memoir “Ten Steps to Nanette.” 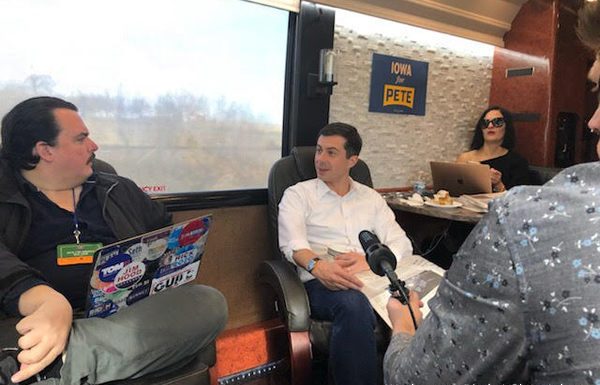