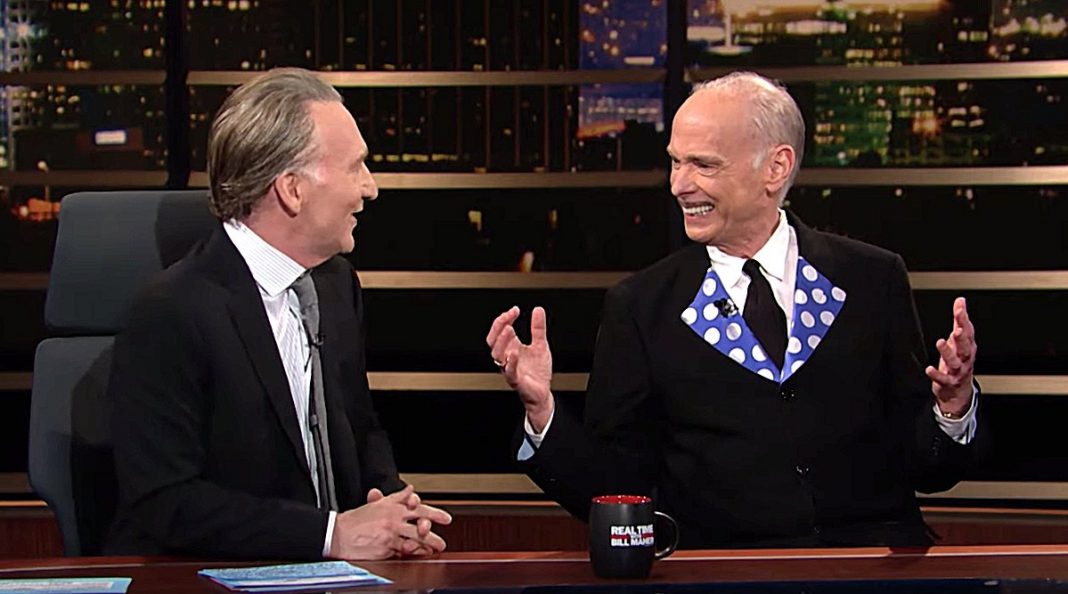 Filmmaker and “filth elder” John Waters sat down with Bill Maher on Friday night to talk about ageism, fame, being respectable, political correctness, Provincetown, Stonewall, and recently taking acid with his muse and the star of many of his films, Mink Stole.

Said Waters of his recent LSD trip: “I had such nostalgia remembering that phlegm in your throat right before you blast off.”

Waters also talked about Provincetown, where he spends his summers, and the various theme weeks they have in town: “Bear Week is overweight, hairy gay men. But they’re gettin’ fatter. I’m telling ya. I saw one. I thought it was a hedge but it was a person. And when we were tripping, it was Bear Week, we didn’t go out. I couldn’t do Bear Week tripping.”

“They have every week,” Waters continued. “They have Gay Pilots Week. Who ever thought of that? Analingus week. That’s coming!”

And for anyone coming to Provincetown over the summer at any time, follow our Facebook page and Instagram for Ptown Hacks, Towleroad’s 6th annual guide to Provincetown. Our 2019 guide will be dropping very shortly and you will be first to hear about it, and everything new that’s happening in town this summer, including all of the theme weeks.

Waters also talked with Maher about Stonewall: “Who ever thought it was the same day Judy Garland died? Could there be that gay a day? 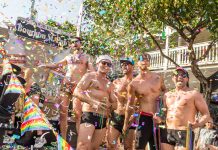 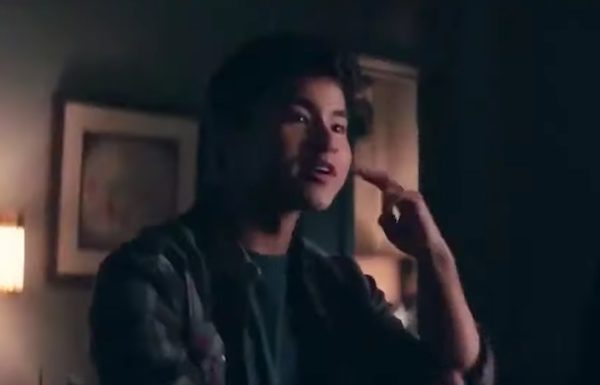