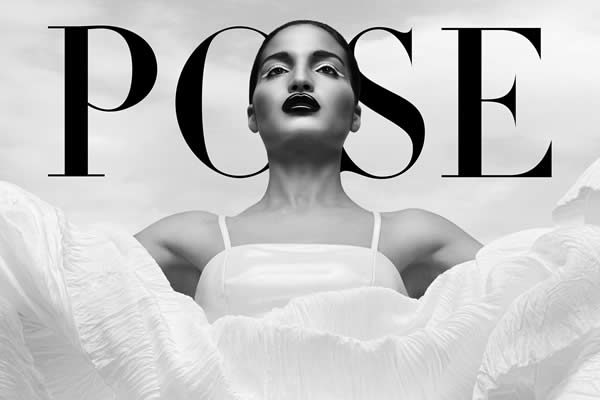 LGBT inclusivity in pop culture made strides in 2010s

The recent Hallmark brouhaha when the channel pulled (under pressure from conservative groups) a series of ads featuring a kiss between brides illustrates how far pop culture came in terms of LGBT inclusivity throughout the 2010s, the Associated Press reports.

Everyone from Ellen DeGeneres to William Shatner tweeted in protest of the decision. Within 24 hours, Hallmark apologized and reversed its decision.

“Things have certainly improved,” Gil Robertson, president of the African American Film Critics Association told the AP. “Ten years ago, you didn’t have an Ava DuVernay, a Jordan Peele, a Shonda Rhimes, a Kerry Washington,” he says. “And my God, you couldn’t have even imagined ‘Pose,’” he says, referring to the Ryan Murphy TV series set in the ’80s ballroom culture with the biggest LGBTQ cast ever assembled for a scripted show.

“The door has opened,” he told the AP, adding that inroads have also been made for Asian American actors and stories, but less so for Latinos. “Has the industry reached the place that we want it to be? No, but things have gotten better.”

The full article is here. 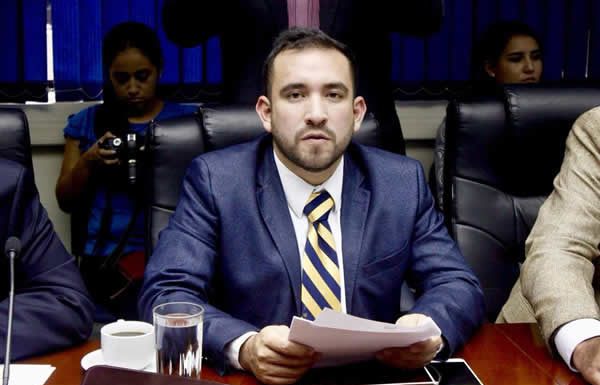