BUNDOORA, Australia — The largest study of bisexual people in the world to date, led by La Trobe University, has examined why bisexual people experience higher rates of psychological distress than straight and gay people, the university announced in a press release.

• Bisexual people who are in straight relationships;

• Bisexual people perceiving their sexuality to be bad or wrong;

• Bisexual people thinking their partner’s support or understanding of their sexuality is low.

The study has already instigated Bi+ Australia, the first national organization set up to improve the mental health of bisexual Australians through support, education and research.

• One in four have attempted suicide;

• Over 60 percent have high or very high current psychological distress, with 40 percent reporting having had depression in the past

• Transgender and gender diverse bisexual people experienced even poorer mental health and these findings will be released in the coming months. 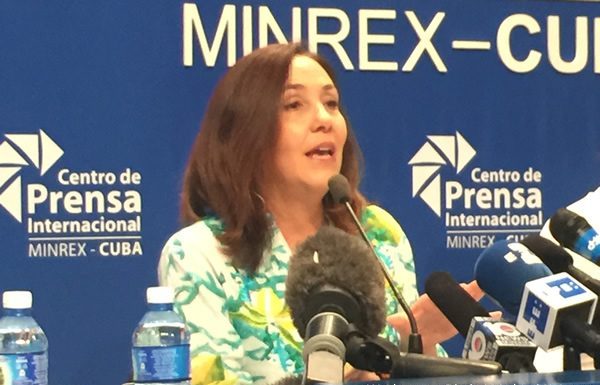