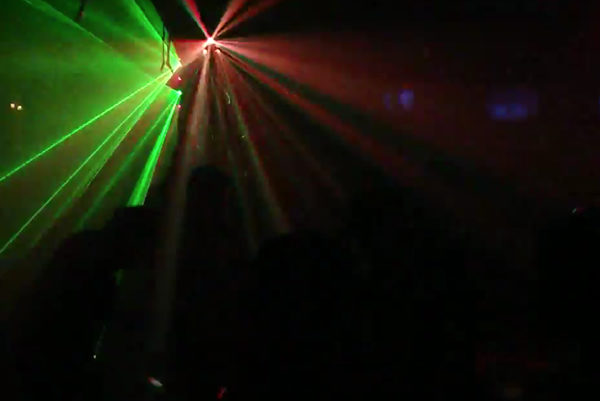 There are more than 50 gay clubs in New York. However, not one of them is black owned.

The recent attack against actor Jussie Smollett signifies society’s ongoing struggle with race and sexuality. Given the racial and sexual prejudices that he and many other LGBTQIA men of color have faced it’s important to have inclusive, safe spaces catered to our community.

In the past couple of decades there have been many clubs in New York catering primarily to LGBTQ men of color. Better Days, Octagon, Lenox Lounge, Peter Rabbit Tracks, and Buttermilk Bottom are prime examples. The value of theses spaces were two-fold: they provided a safe haven and a social life. Many LGBTQ people of color have been kicked out of their homes once their families discovered their sexual identity. Once out in the streets they were often excluded from sanctuaries including churches and shelters. Gay black clubs provided safe, welcoming environments where gay men of color were able to meet and forge friendships with each other; some of these connections even turned into long-lasting relationships. The Warehouse was one of the most popular gay black clubs in the 2000s. The venue was located in the South Bronx and provided fun, cultural experiences. Patrons would hear hip hop and house music and face off in vogue dance competitions, which were unique experiences among LGBTQ men of color.  Most importantly, in those spaces gay black men could dance, schmooze, and flirt with one another without fear of verbal assault and physical violence.

From the 1990s to the 2000s the number of spaces for gay men of color dwindled. Cultural icon Calvin Clark organized about four or five parties for gay men of color that were hugely successful in bringing the LGBTQ community together. However, he wanted something more. During his generation and even till now white-owned establishments would only allow certain nights for event promoters to host events catered to LGBTQ men of color. In an interview Clark stated, “If it was a slow night the white gay clubs would let us throw a party.” Ironically, even in white gay clubs he and men of color sometimes felt excluded.

In 2001, Calvin Clark and Eryk Albury opened Langston in Brooklyn, named after the legendary poet Langston Hughes. The owners’ goal was to create a space for LGBTQ people of color to hang out, dance and enjoy themselves without feeling discriminated against or harassed.

Langston was regarded as one of the most enjoyable LGBTQ nightclubs. At Langston you’ll experience the popular culture of LGBT men of color. You will hear some of the best hip hop, dancehall, and house music that you wouldn’t hear at other gay venues in New York.

The most significant value of Langston is that it allowed cultural groups to do outreach and provide community services. The transmission of STDS is prevalent among the LGBT community, especially among gay men of color. On certain occasions Langston has been a test testing site for STDs and HIV.

Every other week a club or lounge is shut down. Rising rents and other economic factors have forced some of the most popular venues to close. And gay black clubs have closed at a faster rate. Better Days, Octagon, and Paradise Garage were popular gay black dance clubs but all of them shuttered mainly due to gentrification.

It saddens me even more that Club Langston recently closed. My initial experience with LGBTQ nightlife was at Langston. I didn’t come out of the closet till my early adulthood so I was unfamiliar with the gay social scene. When I went to Langston, I made the decision to stay out of the closet.

Today, there are many gay clubs and lounges where you’ll find mixed crowds. However, gay black clubs in New York are still needed.

There is a fundraising campaign underway to bring Langston back. Whether it’s $5 or $50 your donation counts. So please donate. We need our gay black clubs. 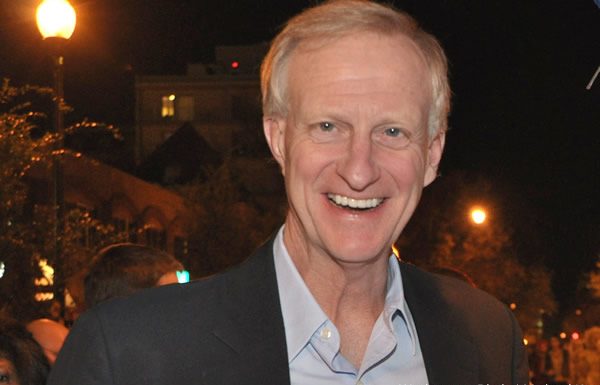 Gay-friendly Chicago is ‘Paris of the Midwest’