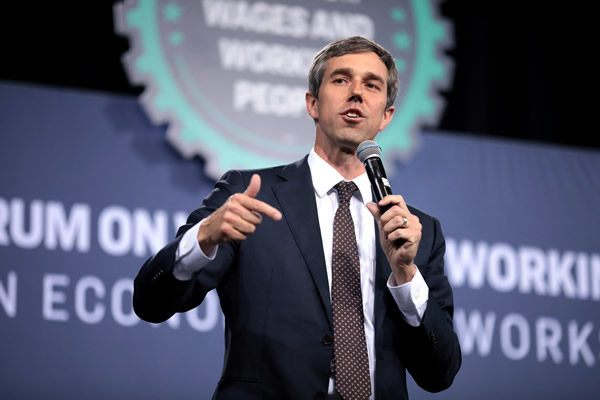 Amid ongoing conservative backlash, Beto O’Rourke took to the airwaves Morning morning to defend recent comments in favor of lifting the tax-exemption on churches that oppose same-sex marriage.

O’Rourke didn’t repudiate his earlier remarks, but articulated on MSNBC a more nuanced view that religious organizations, including non-profits, should face penalties if they discriminate against LGBT people.

“To be clear, you are free to believe anything that you want in his country to associate with whom you please to practice your faith, as you best see fit,” O’Rourke said. “But you are not allowed to discriminate against people in this country, to violate their civil rights, or their human. And so, what I’m talking is making sure the letter and the spirit of the law.”

O’Rourke reiterated his support for the Equality Act, which would bar anti-LGBT discrimination in all areas civil rights law, but maintain a religious exemption to allow churches and religious non-profits to conduct certain matters according to their faith for ministerial positions.

But the candidate didn’t withdraw his earlier comments entirely, saying a loss of tax-exemption should be the consequences in some circumstances for anti-LGBT discrimination.

“If any institution, if any non-profit organization is going to deny services or equal treatment under the law to gay Americans, or members of the LGBTQ community, then they’re going to be breaking the law, and we’ll hold them accountable, we will withdraw their tax-exempt status,” O’Rourke said.

O’Rourke made the controversial comments on Thursday in the LGBT forum hosted by CNN when asked if he thinks religious organizations, including churches, should lose their tax-exempt status for oppose same-sex marriage. The candidate responded in the affirmative. 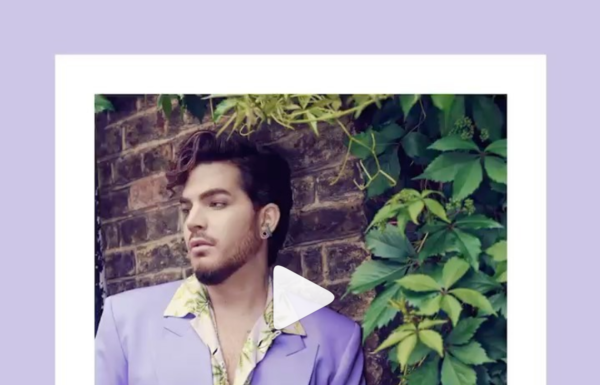