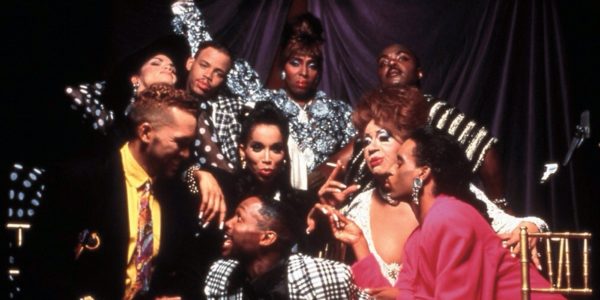 Fans of “Paris is Burning” are about to discover a whole new treasure trove of footage from the seminal 1990 documentary, thanks to Criterion.

The Criterion Collection, which focuses on licensing “important classic and contemporary films,” announced its roster of new releases for February 2020, and one of them will be none other than the now iconic documentary about New York’s underground ballroom culture. It will get the full Criterion treatment, which includes not only a restoration, but about an hour of previously unseen footage.

“Paris is Burning” chronicles the mid-to-late 1980s ball culture in New York City led by black and brown gay and transgender communities. The film includes extensive interviews from trans women such as Venus Xtravaganza – who was murdered before the film was finished – and Octavia St. Laurent. It also introduced now-familiar slang like “reading” and “shade” into the public consciousness, courtesy of Dorian Corey.

On the disc will be a new 2K digital restoration of the project, executed by the UCLA Film & Television Archive, the Sundance Institute, and Outfest UCLA Legacy Project and overseen by original director Jennie Livingston. This new version saw a limited release in theaters this past summer and is now set to hit Blu-ray in the new Criterion edition.

The newly-released footage is eagerly awaited by members of the ballroom community, who have long been pressuring Livingston to release it.

Besides the restoration and the previously unseen material, the disc will come with several other bonus features. An audio commentary will be included, as well as a conversation between Livingston, filmmaker Thomas Allen Harris, and ball community members Sol Pendavis and Freddie Pendavis – both of whom were featured in the original film.

A 1991 episode of “The Joan Rivers Show,” which featured Livingston and ball community members Corey, Pepper LaBeija, Freddie Pendavis, and Willi Ninja will also be included.

“Paris is Burning” was selected for preservation in the United States National Film Registry by the Library of Congress in 2016 for being “culturally, historically, or aesthetically significant”.

The new Criterion edition will be available February 25, 2020. 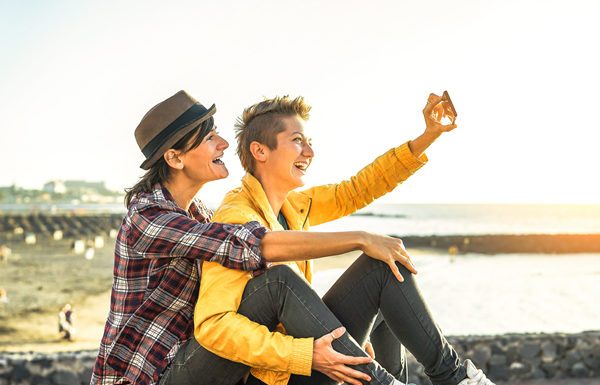 Money tips for your summer travels

Why am I so gay? | Thomas Lloyd | TEDxGeorgetown

Cuba could have marriage equality in 2022