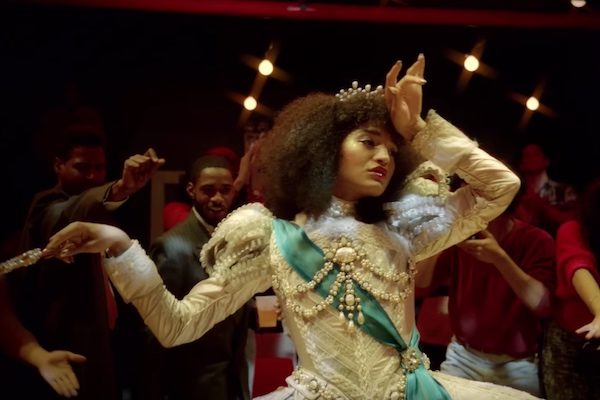 “Pose,” the groundbreaking LGBTQ series about New York City’s underground ballroom scene, will return for its sophomore season on Sunday, June 9 on FX.

According to showrunner Ryan Murphy, the 10-episode second season will have a time jump from 1980s to 1990 around the time Madonna’s “Vogue” was released. The House of Evangelista will have to readjust as the ballroom scene moves from underground to mainstream.

Janet Mock, Porter and Our Lady J will direct some episodes. Patti Lupone was also recently announced as a guest star but details on her character haven’t been revealed. However, Murphy did tease that Lupone would share scenes with Pray Tell (Porter) and Blanca (Rodriguez). 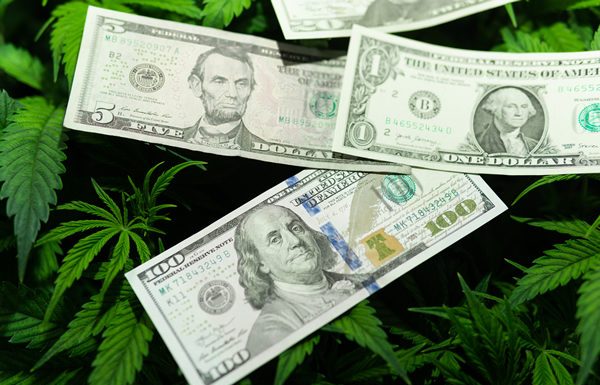 Trying for that beach body — and a healthier me

Sam Smith breaks up with 13 Reasons Why boyfriend Brandon Flynn