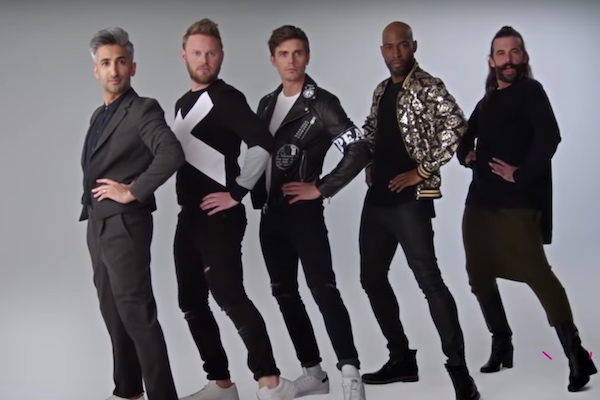 “Queer Eye” is set to return for a fourth and fifth season.

Season four, which continues in Kansas City, will start streaming on July 19.

Season five will change locations with the Fab Five changing lives in the city of Philadelphia.

The Fab Five will also head to Japan for their Netflix special “Queer Eye: We’re In Japan!” but an airdate has not yet been revealed.

Here’s Everything Gay Travelers Should Drink, Dine and Do Right Now...