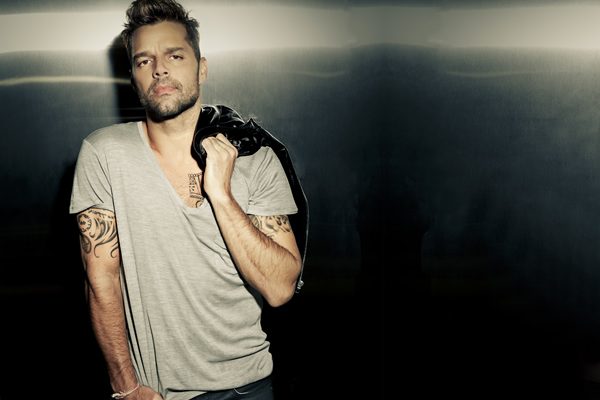 Ricky Martin will be one of the performers opening the 61st annual Grammy Awards on Sunday.

He will be joined on stage by J Balvin, Camila Cabello, Arturo Sandoval Young Thug.

Billboard notes that this opener is a for the Grammys. Despite the growing popularity of Latin music in the U.S., few Latin musicians have performed at the Grammys over the years.

Martin hyped his own performance on Instagram by posting a television clip of a Grammys commercial advertising his appearance.

The Grammys air from the Staples Center in Los Angeles on Sunday at 8 p.m. on CBS. 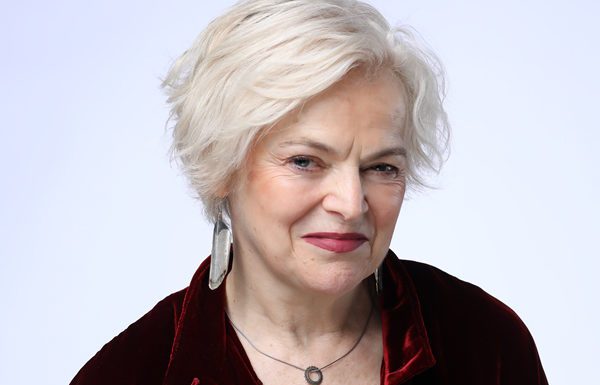