Home Lifestyle Suppression that hurts more than it helps 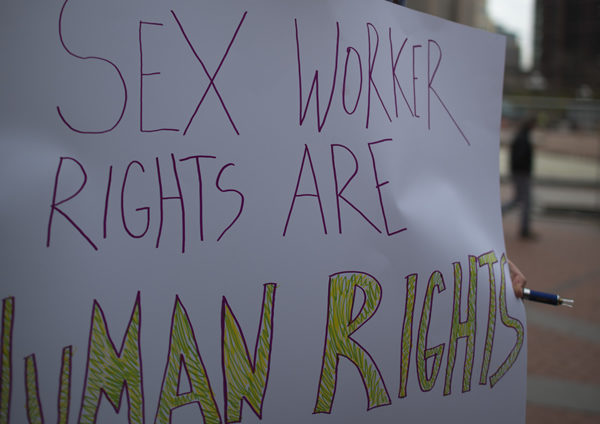 The 18th Amendment, ratified in 1919, was pushed by the Temperance Movement and prohibited “intoxicating liquors.” Repealed in 1933 by the 21st Amendment, it is mainly remembered for fueling organized crime. Local anti-prostitution laws have similar moralistic origins and deleterious effects, but can be remedied without a constitutional amendment.

On October 17, I testified at a hearing of the D.C. Council on a bill to decriminalize consensual sex work. I represented the Gay and Lesbian Activists Alliance of Washington, a member of the Sex Worker Advocates Coalition. GLAA has supported ending criminalization since 2008 because of the harm it causes to marginalized populations including transgender women of color.

Former GLAA President Guillaume Bagal wrote in 2017: “A growing body of research indicates that the criminalization of sex work leads to sex workers facing extreme stigma, systematic exclusion, violence and discrimination. These challenges create an environment in which individuals trading sex have difficulty accessing health services and information, experience various human rights abuses, and decline to seek protection from the police even when in grave danger.”

A recurring ploy by opponents at the D.C. hearing last week was to conflate all sex work with sex trafficking—something S.I. Rosenbaum discussed in May in The Boston Globe. This is a perennial hit in political battles: people thinking their anger or trauma entitles them to declare unilateral ownership of an issue and overrule everyone else. It is one thing to describe your own experience; that is an essential element in reality-based policymaking. But other people have different experiences which are just as legitimate. Surely this deserves more than a hostage-taking competition. We have to make our case.

Effective advocacy requires facts, reasoning, and distinctions. If you see red at the very mention of a particular topic or viewpoint, there is no discussing it with you. On the present subject, Erin Albright and Kate D’Adamo wrote in the January 2017 issue of AMA Journal of Ethics:

“Sex work and sex trafficking are not synonymous. Involvement in the sex trade occurs across a constantly shifting spectrum of choice, circumstance, and coercion. Victims of trafficking are at the far end of this spectrum, involved through force or coercion. While quantifying the number of persons trafficked into the sex trade is difficult … we do know that criminalization of sex work increases sex workers’ vulnerability to violence, exploitation, and trafficking.”

Many witnesses at the D.C. hearing touted the “Nordic Model,” which purports to help sex workers by criminalizing only the buyers. But that preserves the stigma, which disproportionately harms trans women of color and other minorities. Amnesty International reported in 2016 that police in Oslo “used sex workers’ reports of violence to facilitate their eviction and/or their deportation.”

Opponents at the hearing kept invoking the sex trafficking of children, despite the fact that under the bill, trafficking remains a crime. No one at the hearing, which went late into the night, supported human trafficking. One witness claimed District police have diverted anti-trafficking resources to easier prostitution arrests. That is a matter for legislative oversight.

Emotion-laden false equivalence is not new to this topic. In 2010, Tony Perkins of the Family Research Council accused GLAA of supporting sex trafficking. Let’s try a thought experiment. Few would claim that paying for a massage is human trafficking. The masseur sells a service. If the massage, between consenting adults, includes a “happy ending,” does that (or someone else’s disapproval) transform the provider into property? Does it endanger children? No and no.

I agree with Colby King of The Washington Post that those who want to leave the sex trade should receive help. Instead of arresting sex workers, cities should provide drop-in centers, transitional housing, job training and placement, counseling, addiction recovery programs, mental health services, and STD testing and treatment. Those are budgetary priorities, not the proper bailiwick of criminal law—despite America’s long, ugly history of criminalizing minority populations.

Problems associated with the sex trade are only made worse by forcing it onto the black market. It is time for governments to focus law enforcement on rescuing those coerced into the trade, rather than trying to eradicate the oldest profession.

Richard J. Rosendall is a writer and activist. He can be reached at rrosendall@me.com. 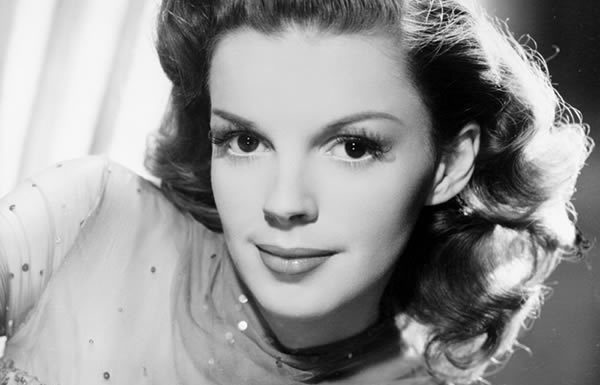 Mike Pence’s Daughter Just Got Engaged in the Gayest Place in America: Provincetown