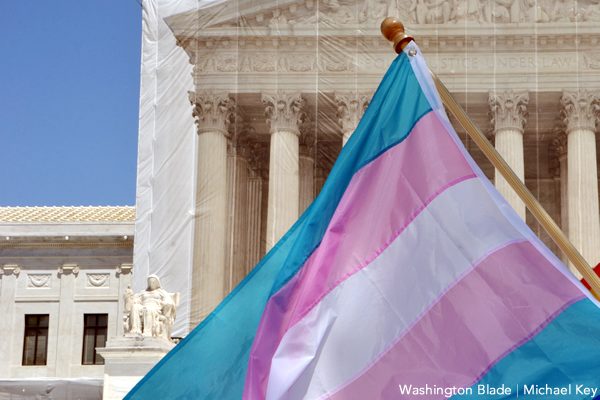 A coalition of transgender groups is calling on the U.S. Supreme Court to make clear transgender discrimination in the workforce is a form of sex discrimination, thus prohibited under the Title VII of the Civil Rights Act of 1964.

In a 26-page friend-of-the-court brief, the transgender groups argue for a ruling in favor of Aimee Stephens, a transgender woman who was fired from Harris Funeral Homes in Michigan after she announced on the job she’d transition.

“Ms. Stephens’ skills and experience remained consistent during the six years she was employed by Harris Homes,” the brief says. “The only thing that changed was that Ms. Stephens would work at Harris Homes openly as a woman. Harris Homes was uncomfortable with this because Ms. Stephens was labeled male at birth. Terminating her employment on this basis violates Title VII.”

Although the Supreme Court will determine whether Title VII bars both discrimination both on the basis of both sexual orientation and gender identity, the filing from transgender groups focuses exclusively on the gender identity issues presented in the Harris case.

Also invoked the consensus of the medical community, including the American Psychological Association, about the reality of the transgender experience.

“Ms. Stephens’ experience as a woman who is transgender, as with all transgender individuals, is a physical and anatomical reality,” the brief says. “It is not a choice, it is not a fiction, and it has no bearing on her ability to work. Decades of scientific research confirm that all people have an internal understanding of their sex that is immutable, innate, and the only reliable indicator of that person’s sex.”

“Our brief makes it clear that federal employment law protects Aimee Stephens and other transgender people across the country who simply want the opportunity to work without fear of losing their job because of who they are,” TLDEF Executive Director Andy Marra said. “Federal courts and agencies have long established that firing someone for being transgender is unlawful sex discrimination.”

Sark could soon become the last of the Channel Islands to...

Sex & Gender Diversity Is Growing Across The US 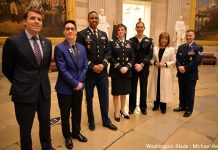 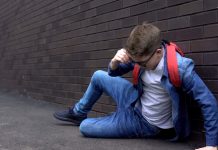 Bullies tormented a gay student & then raped him. His mom... 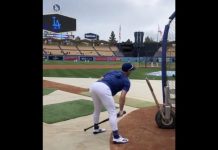 A Dodgers player did the ‘bend & snap’. Gay Twitter is... 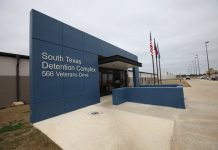