Editor’s note: The Washington Blade published a Spanish version of this article on Oct. 29.

Authorities say a group of armed suspects who were inside a van grabbed Anahy Miranda Rivas, 27, on Boulevard de los Héroes in San Salvador, the Salvadoran capital. Preliminary reports indicate the suspects held and dragged her for several meters along the boulevard before they stabbed her with a sharp object.

The suspects then left Rivas’ body near a nightclub on Boulevard de los Héroes.

Authorities arrived at the scene after a group of people who realized what had happened called 911. Additional details have not been released, but Rivas’ death raises the number of hate crimes that have been committed against the LGBTQ community — especially against transgender woman — in the Central American country to more than 300.

Rivas’ murder has put trans women, who have been
historically excluded, on alert. LGBTQ organizations and activists are
particularly concerned.

“There have already been seven deaths this year and Anahy’s death is the third most violent,” COMCAVIS Trans Programs Coordinator Amalia Leiva told the Washington Blade. “We urgently need the mechanisms that have already been put into place with (El Salvador’s) National Civil Police and in the prosecutor’s office to be applied.”

Authorities up until now have not made any real advances towards the clarification of hate crimes committed against the LGBTQ community.

“We cannot continue to maintain figures and cases with
a high rate of violence,” a concerned Leiva told the Blade. “We need
support to continue pushing the government.”

Aislinn Odalys, an independent activist, on social media
said the government needs to enact laws that protect trans women and provide
them with development opportunities, access to education and inclusion in the
work force because they are at high risk when they are working on the street.

“The same system forces us onto the streets to work in
sex work and expose ourselves to all kinds of people who can attack us,”
Odalys told the Blade.

“Trans women are the ones who are most exposed to all of the abuses that exist in the country, and this crime is a hate crime because of the viciousness and level of barbarity with which they committed it,” said Yve Martir, an LGBTQ activist.

ASPIDH Arcoiris Trans is concerned over authorities’
reluctance to investigate any type of crime and the nonexistent position of the
Office of El Salvador’s Attorney for the Defense of Human Rights, which is
responsible for ensuring compliance with its mandate. The trans advocacy group
has particularly noted this inaction has become a problem under Human Rights
Ombudsman Raquel Caballero de Guevara’s administration and current attorney for
the Defense of Human Rights José Apolonio Tobar.

“We see silence from the human rights ombudsman who has
not commented on the latest hate crimes, as well as Anahy’s case. Obviously,
this is because there is no longer that dialogue that existed between civil
society (the LGBTQ community) and the ombudsman during the previous
administration,” ASPIDH Arcoiris Trans Executive Director Monica Linares told
the Blade.

“We don’t even know the current ombudsman,” added
Linares. 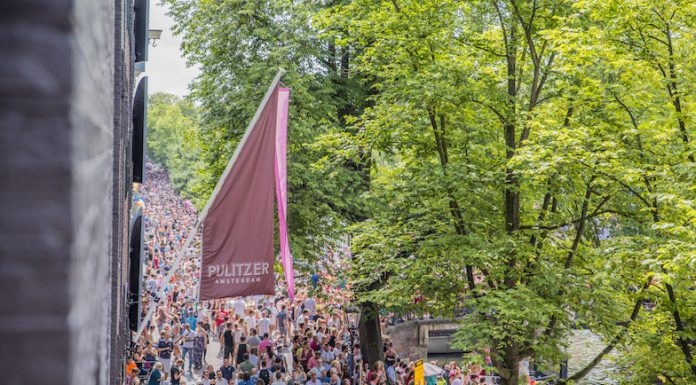