Home Lifestyle Va. Board of Counseling backs guidance against conversion therapy for minors 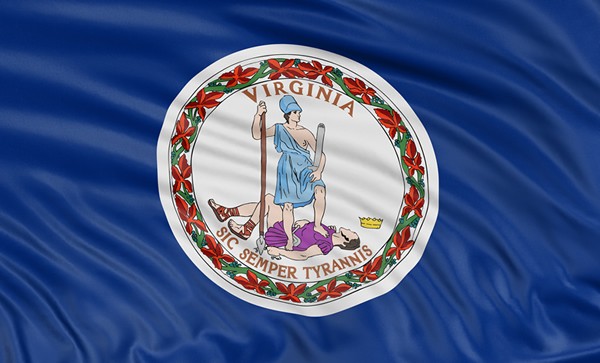 The Virginia Board of Counseling on Feb. 8 voted in favor of issuing guidance and documents that recommend a ban on licensed counselors from practicing so-called conversion therapy on minors.

WWBT, a Richmond television station, reported counselors in the state who continue to engage in conversion therapy will receive “a finding of misconduct and disciplinary action” from the board.

Terry Tinsey is the only board
member who opposed the measure, expressing concern over the impact the
documents and regulations may have on the “faith community.”

Multiple failed attempts to ban conversion therapy in the Virginia
General Assembly prompted the state Department of Health Professions to
establish a work group in October to address the widely discredited practice.
The work group consisted of members from the department’s various state boards.

The new documents make the Board of
Counseling the second state board to announce a ban on conversion therapy for
those under the age of 18. The Board of Psychology last month initiated an
effort to create a similar ban.

Elaine Yeatts, a senior policy
analyst for the Department of Health Professions, said both boards have issued
guidance documents because they generally go into effect faster than
regulations, which may take as long as two years to be implemented.

State Sen. Adam Ebbin
(D-Alexandria), the only openly gay member of the state Senate, opposed the
legislation, calling for a full ban on all forms of conversion therapy instead. 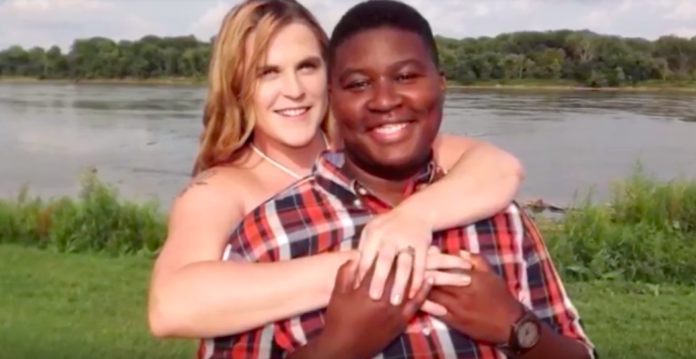