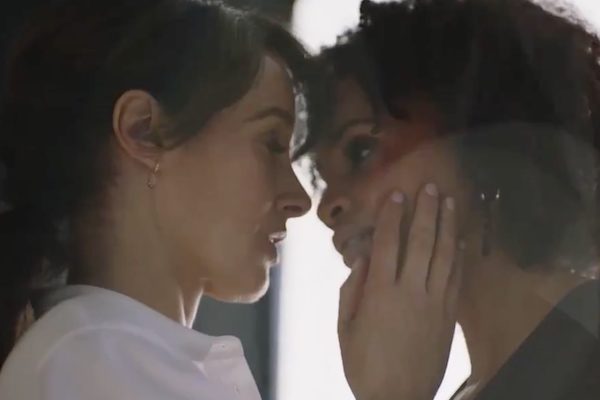 Showtime released the first teaser trailer for “The L Word: Generation Q” which reunites some of the old cast and introduces new characters.

Jennifer Beals, Leisha Hailey and Katherine Moennig are all back a decade later since the original “The L Word” ended in 2009. The show follows Bette (Beals), Shane (Moennig), and Alice (Hailey) as they continue their lives in the Silver Lake neighborhood of Los Angeles.

Original series creator Ilene Chaiken is also back on board for the reboot.

Did you miss them? We missed them more. 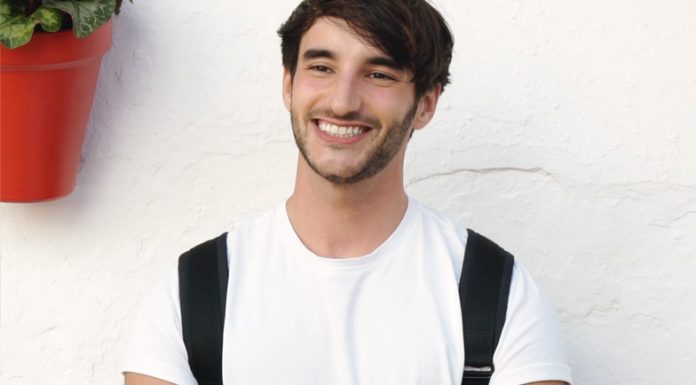 Nicki Minaj cancels appearance at Saudi music festival. But why was she going to...