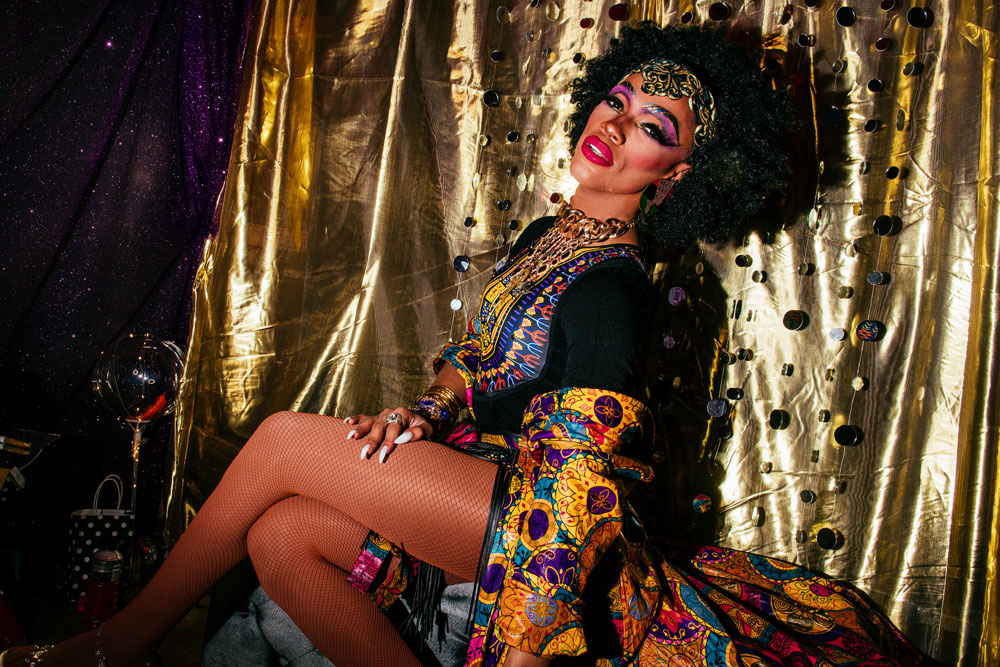 The Vixen has something important to say.

As is tradition in RuPaul’s Drag Race, the final challenge of season 10 saw the top four queens (Aquaria, Asia, Kameron and Eureka) write and perform their own verses to a RuPaul song – this time it was the patriotic banger American.

And while the performance left us well and truly gagged, we couldn’t help but feel like one voice in particular could have elevated the track’s political message… we’re sure you can guess who we’re talking about.

Fortunately for us, The Vixen has now blessed us by dropping her own verse to accompany the song, calling it “the American verse you didn’t ask for” – and while we may not have asked for it, we’re so glad we got it.

“I’ve been protesting since the seventh grade, ‘cause financial aid ain’t ever paid. They build prisons just to set us straight, but ain’t got the funds to come educate,” she begins the verse.

“I learnt social studies from a black man, who was proud to tell me my history was more than what this country done did to me, so fuck slave ships and assassinations, we invented shit let’s get black to greatness.”

Of course, the verse couldn’t end without a little dig at fellow contestant Eureka, who famously ‘poked the bear’ during season 10 and contributed to one of the biggest and most divisive feuds in the show’s herstory.

“They poke at us, call it a test, bitch go have your cigarette,” she raps at the finish.

Watch The Vixen’s verse in full below.

Passengers Applaud as ‘Karen’ is Escorted Off Frontier Airlines Flight for...

Jax Taylor defends homophobic comments by claiming “50% of my friends...