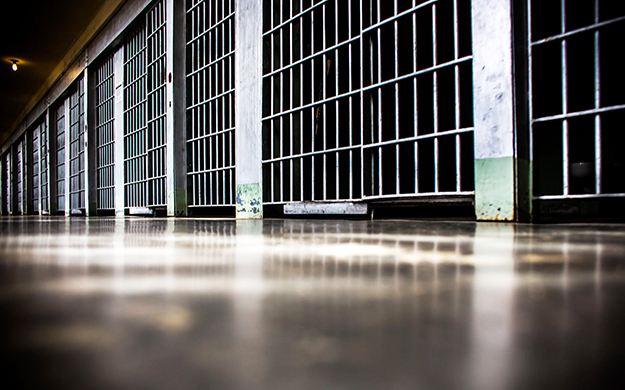 The San Bernardino County Sheriff’s Department just settled a lawsuit filed by the ACLU on behalf of hundreds of LGBTQ inmates who say they were manhandled, mistreated, and unfairly held in isolation inside the county’s jails.

Over the course of six years, nearly 600 LGBTQ inmates were forced against their wills into what law enforcement officials nicknamed the “Alternative Lifestyle Tank.”

According to the settlement, the prisoners were confined to their cells for 23 hours a day. They were given just one free hour per day to shower, make phone calls, or watch television. The rest of their time was spent in total isolation.

All this, the jail insisted, was done for the inmates’ own safety.

“Everybody else, all the non-gay people, they could do the things they wanted to do,” Lynn Price, a transgender woman represented in the lawsuit, tells the San Bernardino Sun. “But us, there was nothing we could do.”

Related: Guards ignored gay prisoner’s cries for help as he was brutally raped and beaten

The inmates were also beaten and subjected to verbal abuse by guards and other prisoners.

This isn’t an isolated incident. Around the country, transgender people are often forced into solitary confinement for months or years at a time. While solitary confinement is often a punishment for inmates, trans people wind up there not because of their own actions but under the pretense that it’s for their own protection.

In the settlement, which is pending approval from a federal judge, San Bernardino County Sheriff’s Department has agreed to a $1 million payout. The money will be split among those unfairly held in the “Alternative Lifestyle Tank.”

It has also agreed to offer LGBTQ inmates more housing options and equal access to jail programs. It will also train staff on LGBTQ safety and form a committee specifically dedicated to the safety of LGBTQ prisoners.

Realted: Former inmate recounts the horrors of being turned into a gay sex slave in prison

Cynthia Nixon is “so proud” her son has come out as...