You could tell from the opening party that Farzi Café wasn’t going to be your regular Indian restaurant deal.

Not that Indian restaurants have to live up – or down! – to the clichés of your local Bombay Palace (but who doesn’t love a local Indian with all the trimmings?) but this newcomer just doors away from the Theatre Royal Haymarket is even calling itself a Modern Spice Bistro rather than an Indian restaurant. 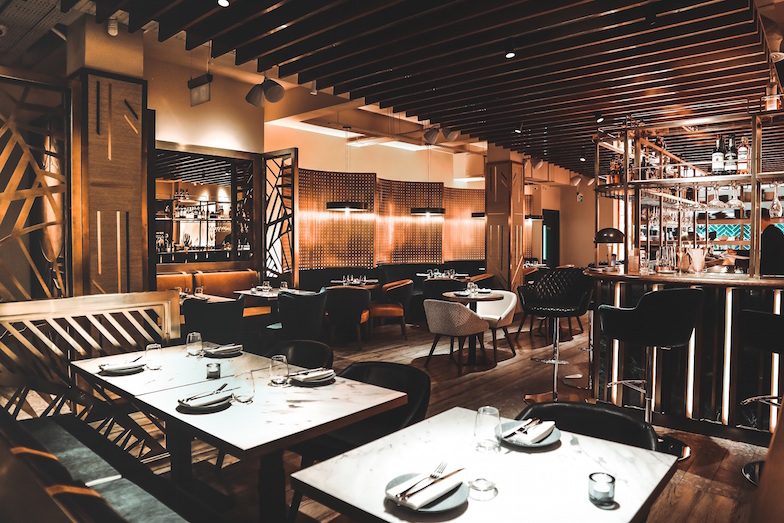 By the time we get in to review, the partying of that opening night has wound down, though this is still a very glamorous affair, where the ‘going out’ side of things seems almost as important as the eating. There’s a bar serving smart cocktails, some of which steam; lighting that is low enough for serious first-dating; décor that wouldn’t look out of place in a hip hotel and an atmosphere of international fabulousness that could have been applied to food from anywhere. It’s not one of those restaurants that are basically nightclubs where they serve food – far from it! – but it’s an event rather than a dinner. In a good way! 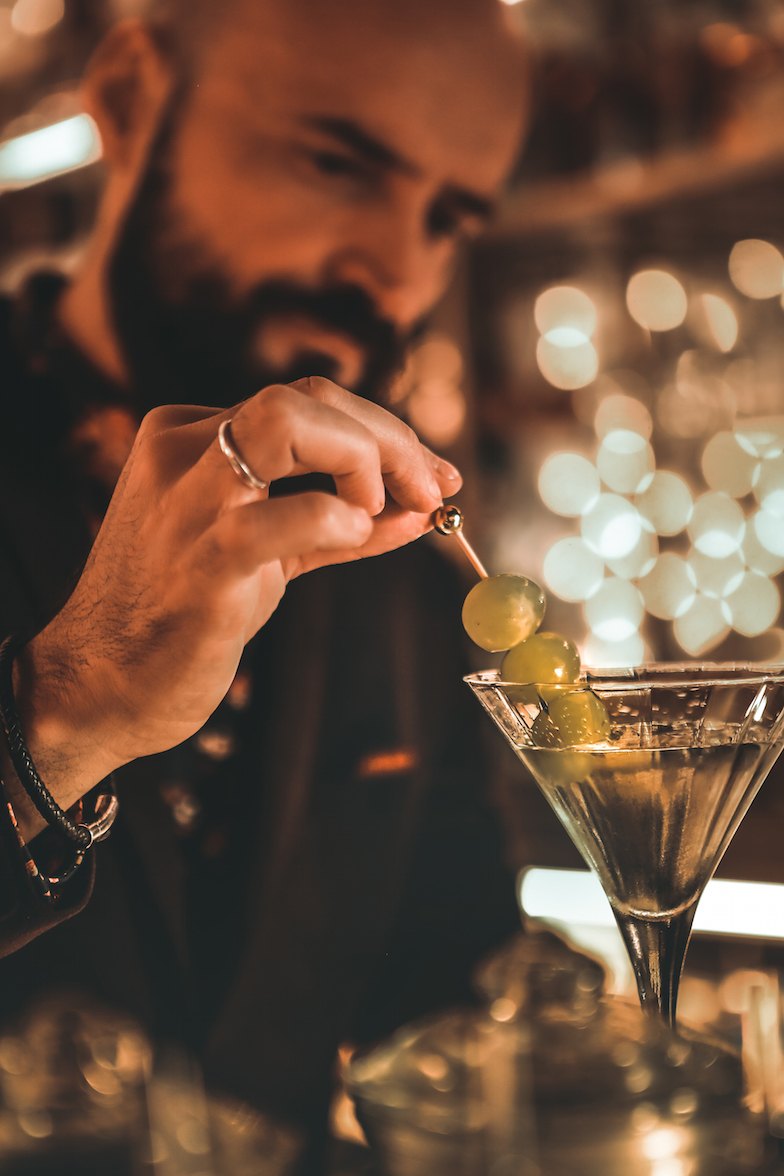 So, the food. Well, regular lovers of Indian scram will recognise the words bandied about on the menu – masala, Madras, tandoori – but not in the combinations you’re probably expecting. How about Dal chawal arancini? Clever, huh? Or Udupi paneer popcorn? Flamed padron peppers aloo chokha? A whole world of ingredients has been brought under Indian control and sometimes the Indian side of things takes a distinct backseat: pan-tossed shrooms in a black truffle haze doesn’t say anything Indian to us. 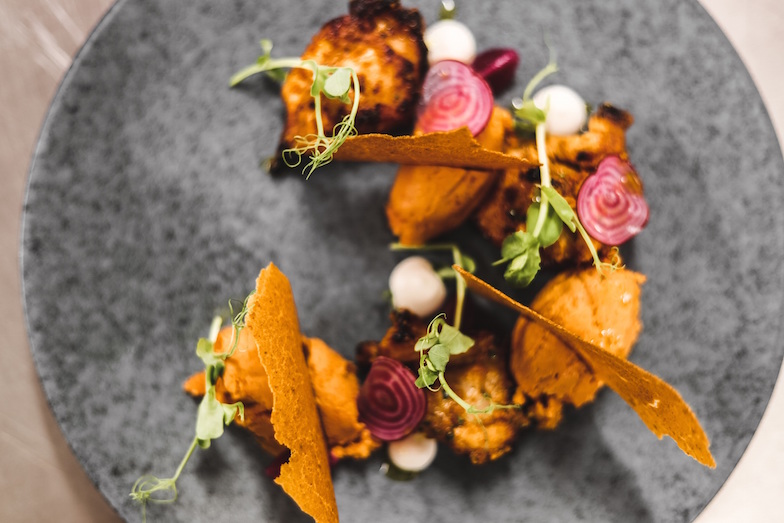 And the appearance of what turns up on our table is every bit as out-of-the-box with every weapon in the arsenal of modern cuisinery brought out with smears on plates and flower petals and foams balancing atop fried items and barbecue smoke doing its smoking right there at the table.

In conclusion, while we love an Indian – the whole country loves an Indian! It’s more popular than fish and chips for goodness sake – you wouldn’t necessarily think of it for a big night out. Not until Farzi Café that is.

Transgender Brazilians ‘afraid for our lives’