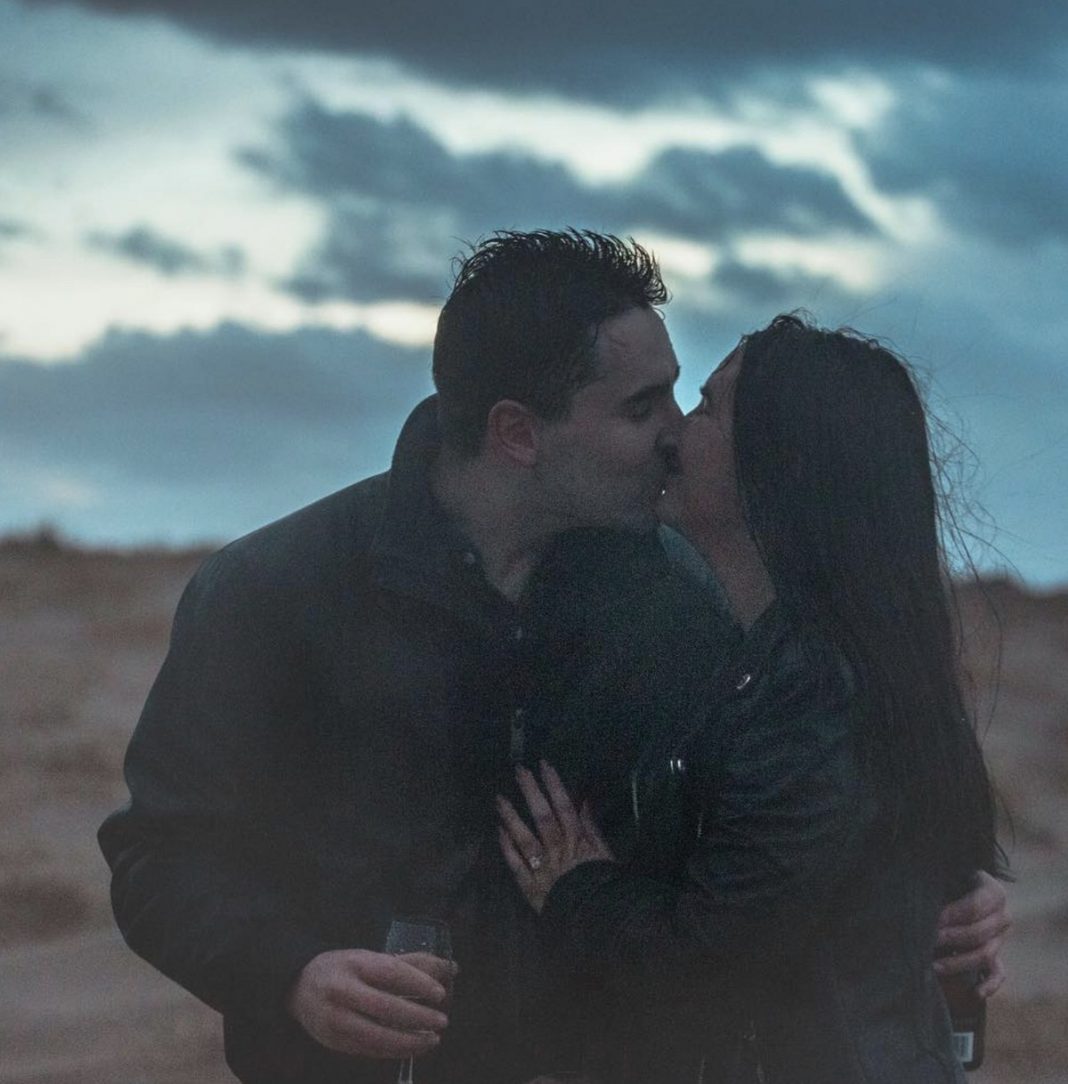 Mike Pence’s Daughter Just Got Engaged in the Gayest Place in America: Provincetown

Audrey Pence, the daughter of anti-LGBTQ Vice President Mike Pence, recently announced her engagement on Instagram, along with a set of photos taken at Race Point Beach in the beloved Massachusetts gay resort town of Provincetown.

According to Census reports that likely haven’t shifted much in terms of demographics, Provincetown was declared the gayest town in the United States.

Audrey has made her political views known and has called herself socially liberal and politically independent. There’s more on her fiance Daniel Tomanelli here.

“Love is love. Sweet how historically-gay Ptown welcomed you to celebrate your love. No talk of conversion. Just acceptance. Congrats. Tell Dad. 👍🏼💞”

“So glad to see you enjoying the P-town vibe. Glad the Pence family is becoming more open and understanding of love and the 🏳️‍🌈 community. Best place to go for that open and free energy!”

“Congratulations! P-town is full of amazing people, art and obviously beautiful scenery. I’m so glad your fiancé chose this spot for your engagement! Love and blessings to you both forever. 🏳️‍🌈”

“And you did it in one of the most famous Gay resort towns in the entire world! 🌈congrats!🌈 #lovewins”

As far as the Pence kids go, Audrey may not be the only one who has rejected their father’s arch-conservative homophobia.

When John Oliver published his parody Marlon Bundo book, Charlotte Pence, who authored the original book about the Pence family bunny, said “His book is contributing to charities that I think we can all get behind… I’m all for it.” 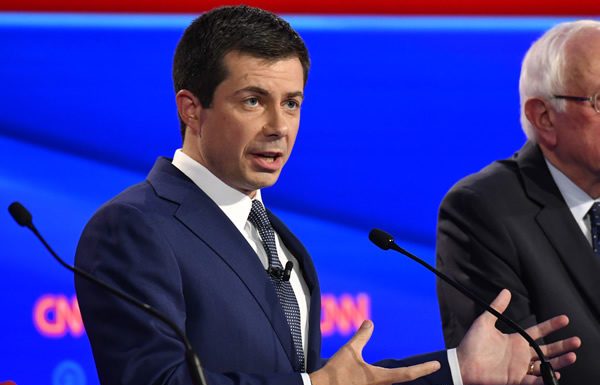 2019 marked by impeachment of Trump