NYC doesn’t have the monopoly on theatre in the States.</h4>

As befits a city as thriving and cultural and hot-hot-hot as Chicago, its stages are buzzing with the latest hit musicals, in-demand comedy turns and up-and-coming plays.

Here’s a guide to taking in your kinda show…

Broadway in Chicago offers the latest and greatest award-winning musicals in Chicago’s buzzy theatre district. Traveling on a budget? There are tons of handy last-minute discounts up for grabs, like the daily lottery for tickets to the hottest show in town/the world right now, Hamilton.

For something more intimate, there are the behind-the-scenes tours at three of the city’s most historic theatres – Cadillac Palace Theater, Oriental Theatre and the CIBC Theatre, the latter of which dates back to 1906. And, because it’s Chicago, you can bet your bottom dollar these theatres are as architecturally stunning as their shows, past and present. 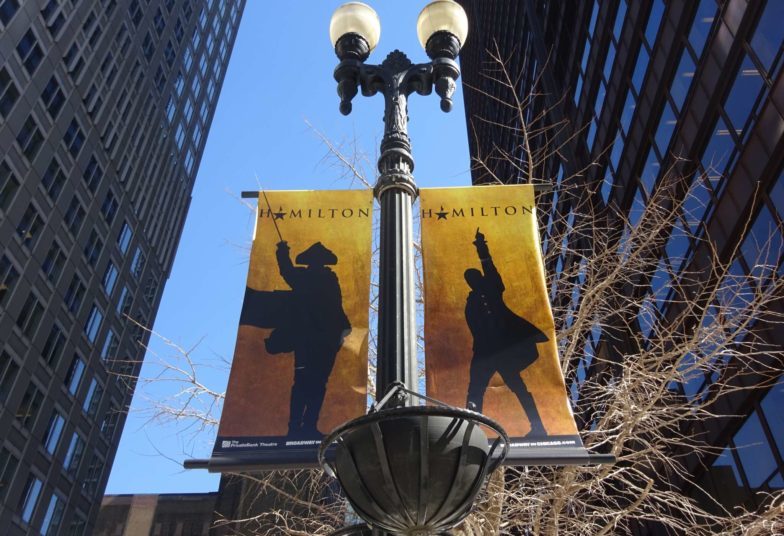 Fancy showing off to your chums back home? Then get yourself down to Chicago’s ultimate theatre experience at Steppenwolf in Lincoln Park and watch the masters of their art perform. This critically acclaimed theatre ensemble, which began in the basement of a church forty years ago, is widely recognised as the USA’s premier ensemble theatre. Co-founded by Gary Sinise, Jeff Perry and Terry Kinney, the ensemble has grown to 46, their international reputation among all the right people is off the chart, and their productions have bagged 12 Tony Awards. Legendary comes to mind.

Oh, and be sure to stick around for the thought-provoking Q&A sessions with the show’s producers. The theatre describes its vision as ‘an artist-driven theatre, whose vitality is defined by its sharp appetite for ground-breaking, innovative work.’ So you know it’s not going to be like an episode of Loose Women.

Over at the Goodman Theatre, classic meets contemporary. A true Chicago landmark, the Goodman is the oldest and largest not-for-profit theatre in the city and has won international acclaim for its productions – and received the Special Tony Award for Outstanding Regional Theatre.

Comedy’s good for the soul – it’s official – and you’re spoilt for laughs in Chicago. Let’s look at the evidence: Second City, in Old Town, has been tickling audiences since its doors swung open back in 1959, and is considered by pretty much everyone who knows about these things as the birth place of improvisation. So you know no two nights are every going to be the same, and the full list of funny alumni who have graced its stage won’t fit into the word count of this piece (oh, you know, John Belushi, Mike Myers, Tina Fey, Bill Murray, Stephen Colbert, Steve Carell) but suffice it to say, this place is very popular. If the main-stage performances are sold out, try the ETC stage or their comedy training centre performances for a chance to check out the next-best-things.

It’s also about stand-up and improv down at UP Comedy Club – keep an eye our for Improv All Stars – while over at iO Theater (Improv Olympic) in Lincoln Park, you’ll find nonstop comedy focused on long-form improvisation. You’ve heard of Amy Poehler, right? This is where she, Tina Fey and Seth Meyers crafted their killer improv skills before hitting the big time. There are nightly shows in its four theatres and, yep, there’s a bar (and plenty of food) to get/keep the juices flowing. Whirled News Tonight – think an American Have I Got News For You – is arguably its most popular show, so bag tickets as soon as you can, or try the free shows every Wednesday night.

If you’re looking for giggles in the heart of Chicago’s Lakeview neighbourhood, head to ComedySportz and The Annoyance where you’ll find high-energy interactive comedy. ComedySportz is the longest-running, game-based, short-form improv comedy show in Chicago where a referee emcees an improv battle between two teams relying on the audience (that’d be you!) to come up with the topics. No pressure. While a short skip down the street, on Belmont, is The Annoyance with its penny-price-wise range of improvised sketch shows. 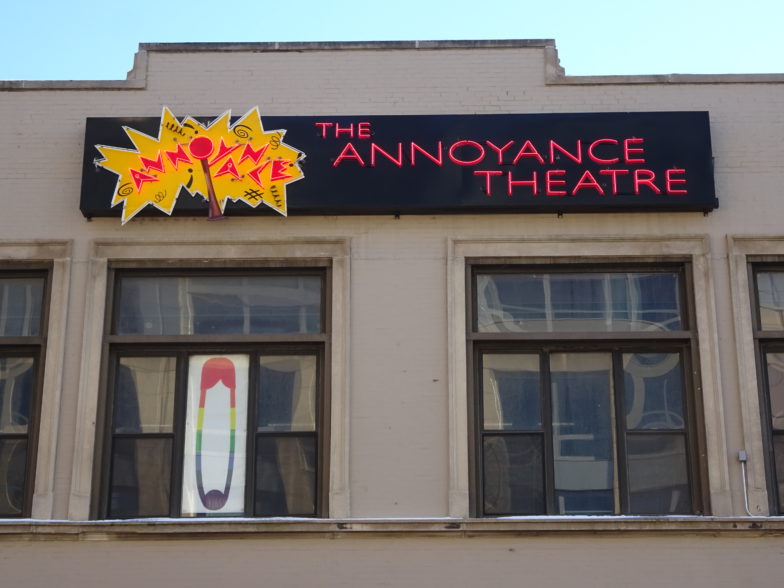 Ah, the performing arts…! The Joffrey Ballet – which calls the Auditorium Theatre in Chicago’s Loop home – is a world-class ballet company presenting both the classic and cutting-edge, and is where your breath is guaranteed to be taken away. (If you’re in town over the Santa season, its Nutcracker should really be on your list.)

Contemporary dance, too, has a long history in Chicago thanks to the Hubbard Street Dance Company which, when it’s not touring the world, is performing a seasonal schedule at the Harris Theatre for Music and Dance right by Chicago’s Millennium Park.

And if classical music is your thing, then don’t miss a visit to Symphony Center on Michigan Avenue to see the acclaimed Chicago Symphony Orchestra and legendary conductor, Riccardo Muti. And if you’re in town over the summer, jump on board the Metra train north to Ravinia Park and take in a symphony performance (under the stars!) at Ravinia Festival. 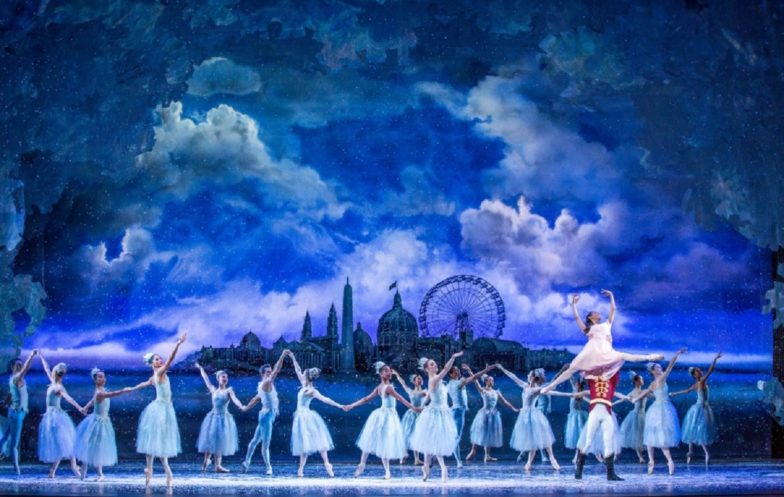 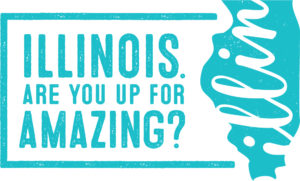 The post All the world’s a stage… in Chicago appeared first on Gay Times.